Alex Dovbnya
Uri Levine, the cofounder of Google's Waze, claims that Bitcoin is only useful for criminals 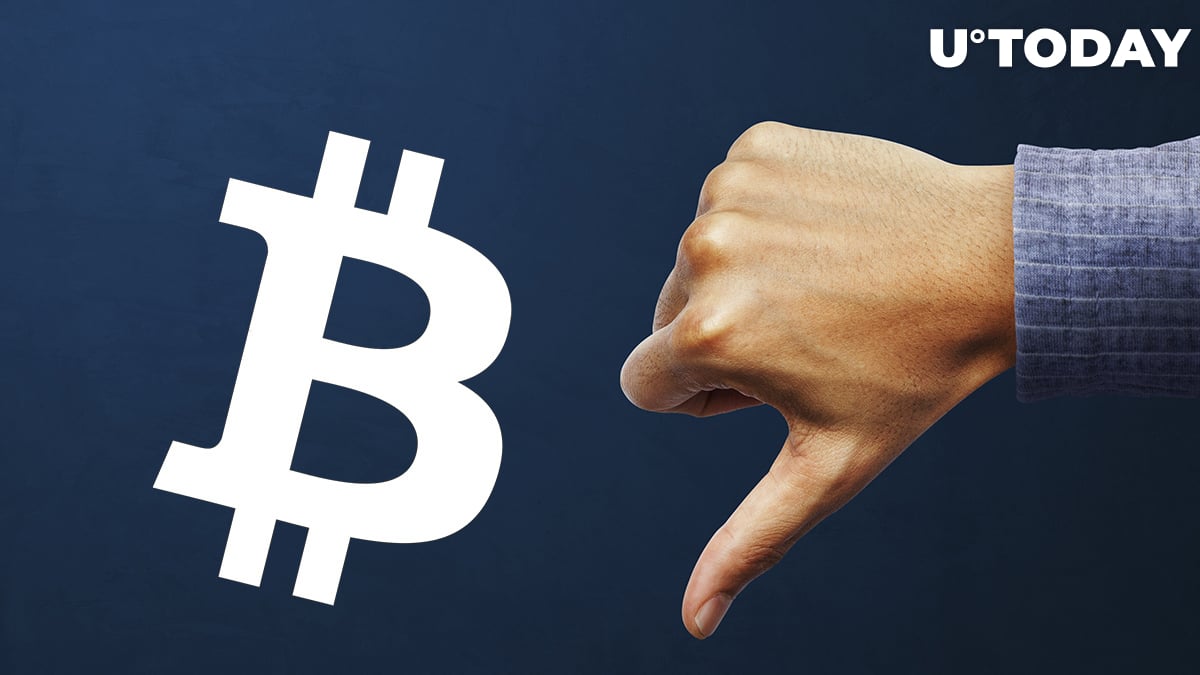 He offered rather a grim assessment of the world's largest cryptocurrency, claiming that it is primarily used for trading illegal goods and facilitating human trafficking:

At the end of the day, you look at Bitcoin and you ask yourself 'What is the purpose of Bitcoin?' And you realize that, right now, it’s being used by the dark economy…People are using that to buy drugs, to buy guns, to buy people. This is now about doing good and doing well.

Countering Bitcoin proponents, the startup guru asserts that Bitcoin is the solution to absolutely nothing:

In many cases, when you try to define what the problem is that cryptocurrency is solving, there is none.

Apart from trashing Bitcoin, Levine also spoke about how the UAE could become the next global hub for startups where a new unicorn is going to emerge:

The UAE earlier this year decided to offer visas to the founders of start-ups. This move, combined with the ease of doing business and quality of life factors in the UAE, is a potentially very strong magnet to attract further talent from across the region into Dubai and Abu Dhabi.

The Israeli entrepreneur is famous for cofounding GPS navigation software, Waze, which was acquired by Google for $1.1 billion.

Even though Waze reportedly does not share data with Google Maps, the U.S. Federal Trade Commission recently decided to take a second look at the deal due to possible antitrust violations.