Is Elon Musk Next to Buy Bitcoin After Square and Microstrategy CEOs? Community Bets

Yuri Molchan
Bitcoin is on track to be held by numerous corporations as a reserve asset, Cameron Winklevoss believes, while the community hopes Elon Musk will be next to buy Bitcoin 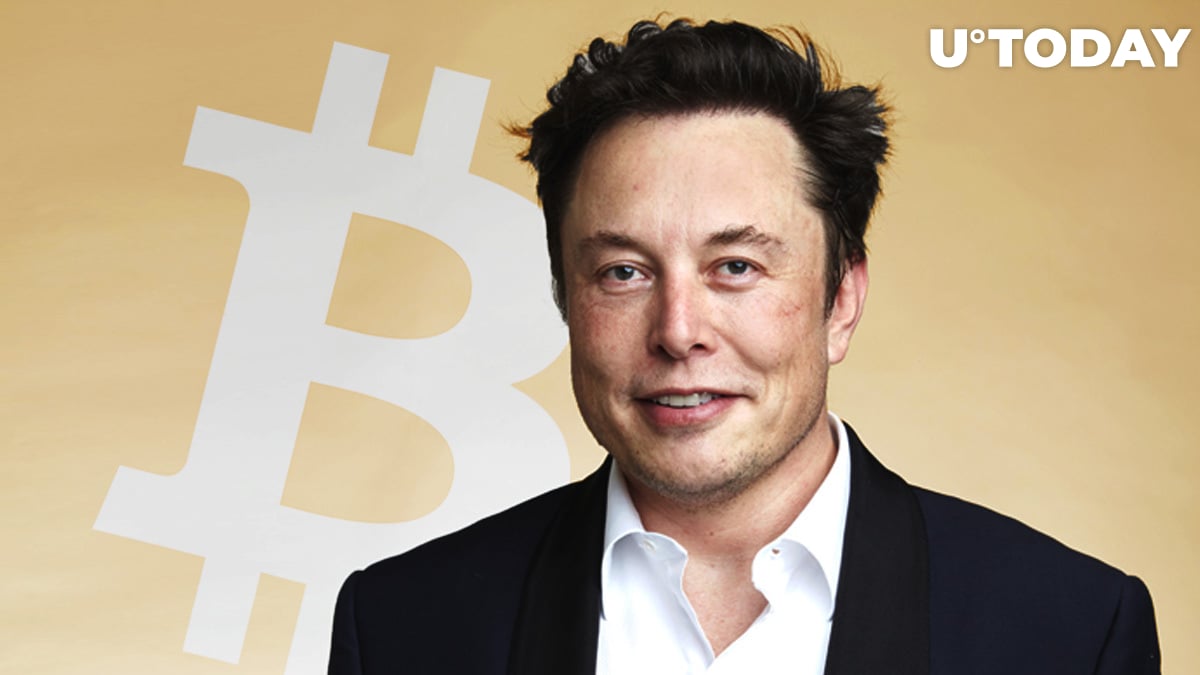 Earlier today, it was reported that Square, spearheaded by Jack Dorsey (Twitter CEO), acquired $50 mln worth of Bitcoin.

Now the community is sharing its impressions and some hope that Tesla chief Elon Musk will be the next big name in the corporate world to use Bitcoin as a treasury asset.

#Bitcoin is on its way to becoming a corporate treasury asset. @michaelsaylor and @jack are leading the charge. Soon many other companies will follow, and eventually central banks. This is just the beginning...

Bitcoin surges to $10,900 zone thanks to Jack Dorsey

Square's move to spend $50 mln on Bitcoin was taken joyfully by the community, and even the exchange rate quickly rose from the $10,500 area to the $10,900 zone.

Cameron Winklevoss and his brother Tyler commented on Square's purchase, stating that Bitcoin will become a corporate treasury asset.

"First, it was @michael_saylor and publicly traded @MicroStrategy buying $425million of #Bitcoin. Today, it is @jack and @square buying $50million of bitcoin. Tomorrow, it will be another visionary leader, and another, and another...the tsunami is coming"

Anthony Pompliano expects that, after individuals, corporations will begin using Bitcoin as a reserve asset, and then central banks will follow suit, sharing Cameron's view.

Tyler Winklevoss, however, mentioned that he expects another visionary leader to gain Bitcoin next. Who would that be? 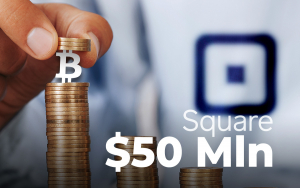 Will Elon Musk choose Bitcoin or DOGE for his companies?

Discussions on Crypto Twitter contend that Jack Dorsey decided to go for Bitcoin after a talk sparked by Bitcoin advocate Pierre Rochard, in which the latter toyed with the idea of Square following in the steps of MacroStrategy.

Now, Twitter users are thanking Rochard and guessing who will be next to embrace Bitcoin on a corporate level.

Bitcoin maximalist John Carvalho made a bet on Elon Musk, who is long known for "flirting" with Bitcoin, even though Bitcoin is not Musk's safeword, as the Tesla CEO tweeted once.

However, Musk is known to love DOGE coin, so journalist Kyle Torpey jokingly assumed that Elon would rather adopt Dogecoin as a reserve asset instead of Bitcoin.