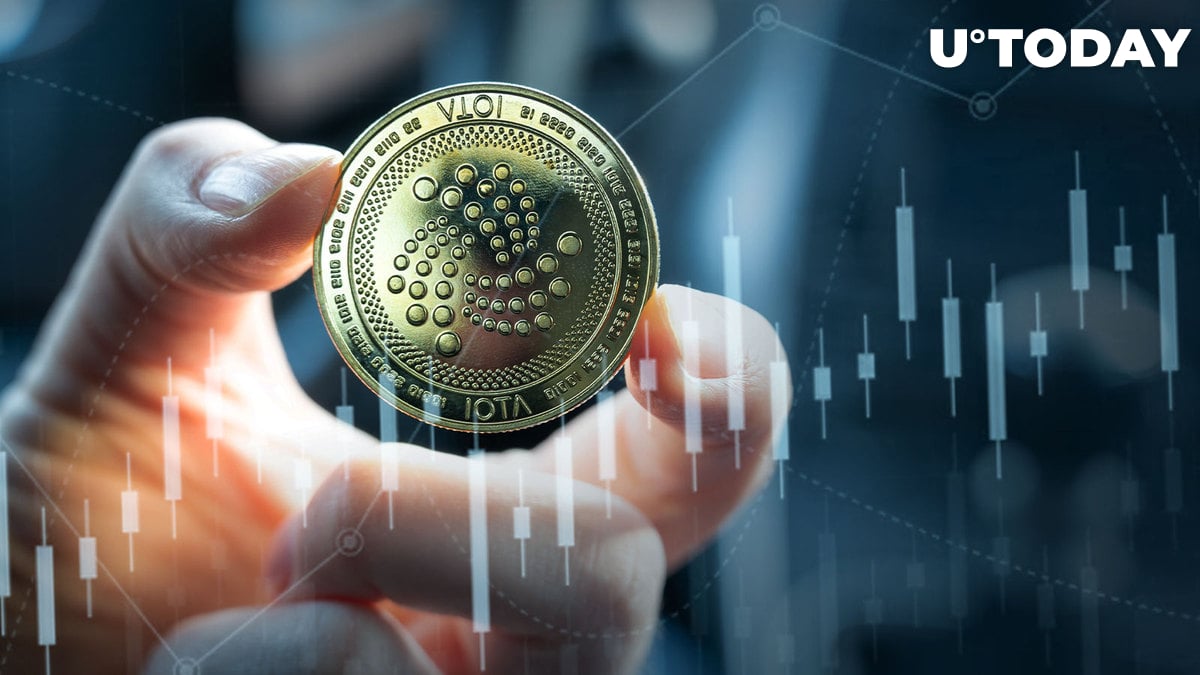 The IOTA Foundation's Shimmer Network and its SMR token launched on Sept. 28. Exactly a week after launch, the SMR token is recording a market valuation of $175 million, per CoinMarketCap.

SMR has a diluted market cap of $221 million and has seen its trading volumes jump by 62% in the last 24 hours. The newly launched Shimmer token also saw its first major exchange listing in the past week as crypto exchange Bitfinex announced support.

Instead, a week after launch, we are up from $0 to $200m market cap and we're just starting.#IOTA and #Shimmer hodlers are made differently. https://t.co/sMz2JvjlD0

Dominik Schiener, IOTA co-founder and chairman of the IOTA Foundation, recounted the SMR token growth on Twitter as he wrote, "Instead, a week after launch, we are up from $0 to $200 million in market cap and we're just starting." Growth from $0 to nearly $200 million represents an almost 19,000% rise, and Schiener believes Shimmer's SMR token is off to a good start.

Responding to concerns that IOTA might be abandoned for Shimmer, the IOTA cofounder responded that Shimmer and IOTA would coexist in the future, helping each other to grow and accelerate the IOTA roadmap. He also noted that most upgrades will end up in IOTA, with Shimmer having proven, validated, and increased the adoption of the technology.

He added, "If Shimmer ends up getting a higher market cap than IOTA, I deem that a huge success, as it really proves to the crypto industry that our technical roadmap delivers on the promises of maximum token utility, adoption, and a competitive L1 network stack."

Shimmer is a feeless network that enables developers to launch a variety of tokens, including stablecoins, non-fungible tokens (NFT) and tokenized real-world assets on the Layer 1 (the base) network. A major upgrade, IOTA Identity, might soon be available on Layer 1 of the Shimmer network thanks to the planned Stardust upgrade.