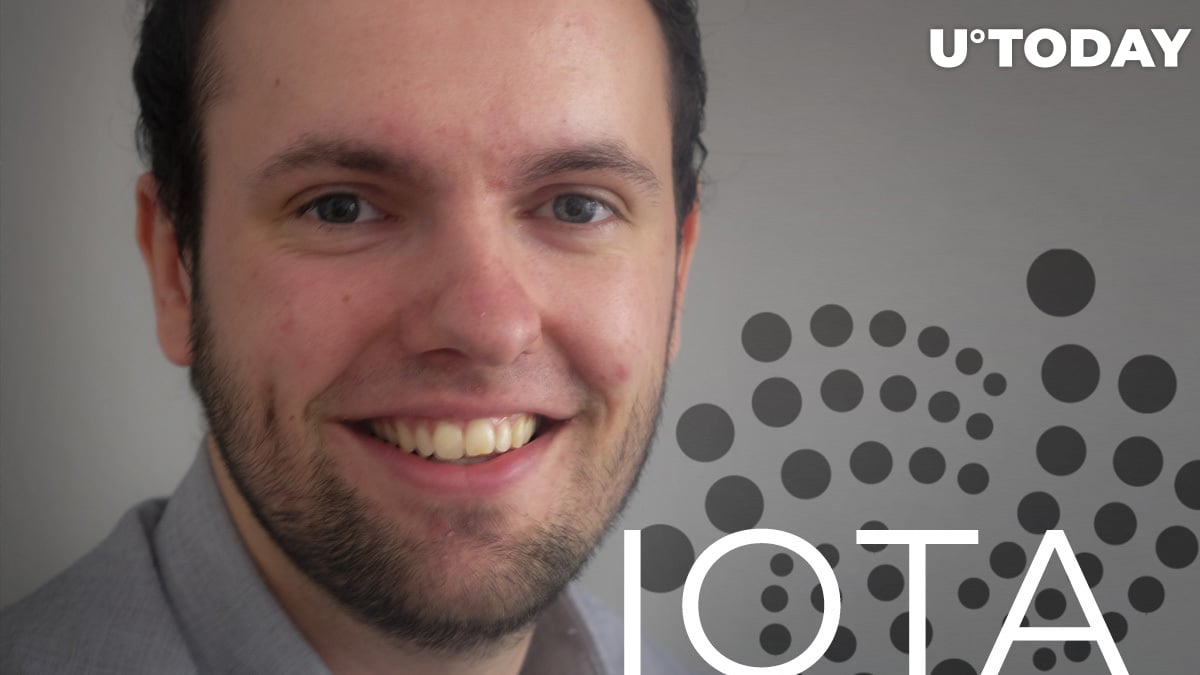 Jelle Millenaar is a lead developer of identity solutions in IOTA Foundation. He has taken to Twitter to explain how its flagship instrument—Self Sovereign Identity or SSI—can protect users' sensitive data from Big Tech and whether it has control over clients' personal information.

Which data set is bigger?

According to the latest Twitter thread by Mr. Millenaar, Self Sovereign Identity mechanisms were never been intended to follow the model when a user just controls his own data and shares it partially with some entities. Instead of this, IOTA's SSI provides its clients with a far more impressive opportunity.

With SSI framework, people can gather a more powerful dataset then Big Tech giants can. This ambitious goal can be achieved by collecting all of the sensitive data about the SSI client and its environment in self-controlled storage.

Once this storage receives a significant amount of data, its owner not only controls sharing, but he/she also benefits from the process. Basically, users can get paid for their data in the form of money, privileges, discounts and so on.

Thus, the process of data sharing becomes mutually beneficial for customers and vendors, but it remains controlled by SSI owners:

YOU are in control of who gets to see what data, so other parties have to incentivize the process of sharing it with them. It is up to you to utilize this as much or as little as you want.

Taking back the control over data

Thus, the last thing IOTA Foundation attempts to do is "stop the data flow." Instead, IOTA identity solutions are designed to help people regain control over their own sensitive information.

Self Sovereigin Identity (SSI) is the concept studied by blockchain researchers for years and one of the most popular workflows in IOTA development workload.