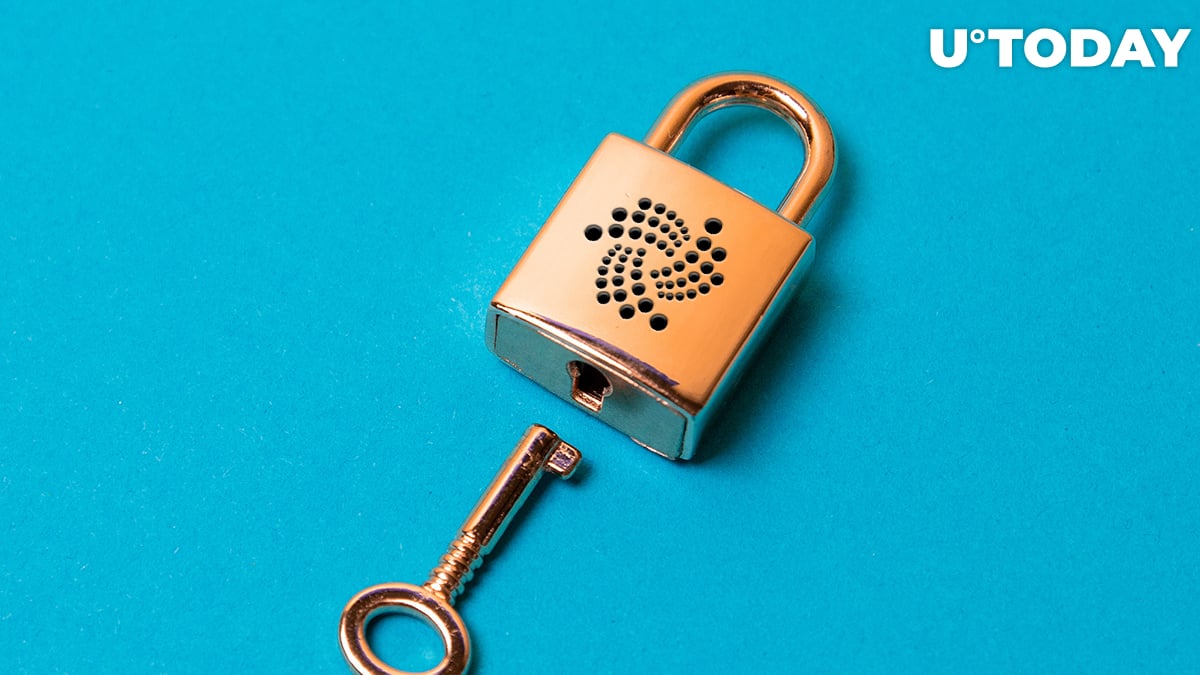 In a Sept. 28 Medium post, William Sanders, a mathematician at the IOTA foundation, writes that the IOTA project is already implementing a Sybil prevention mechanism called Mana.

It is being implemented at the time of publication of this blog post.

During a Sybil attack, a bad actor subverts a peer-to-peer network by counterfeiting multiple identities. It was named after the pseudonym of Shirley Mason, a woman with dissociative identity disorder who claimed to have 16 different personalities.

The mana amount is equal to the amount of the native MIOTA token in one transaction. The more mana one has, the more his or her transactions will be broadcast.

The IOTA team is currently mulling over an alternative implementation method that would also require proof of node activity. It is currently being tested on GoShimmer, IOTA's node software that is capable of reaching consensus without relying on the centralized coordinator.

Both options will work, but the final choice will be made through robust testing of both solutions simultaneously in GoShimmer.

Mana—the symbol of spiritual energy in Polynesian cultures—also performs the role of a reputation score but it has to take a node's behavior into account to become a full-fledged system.

It is not DPoS

At first glance, Mana appears to be similar to the Delegated Proof of Stake (DPoS) consensus mechanism that requires electing representatives in order to secure a blockchain from malicious attacks. It also utilizes the adaptive Proof of Work mechanism to rein in spam nodes.

However, Sanders explains that these comparisons are "limited" given that IOTA is based on directed acyclic graph (DAG) technology, not blockchain.

Earlier this month, IOTA released a new version of the Pollen testnet, the very start of the IOTA 2.0 rollout (also known as "Cooridicide").