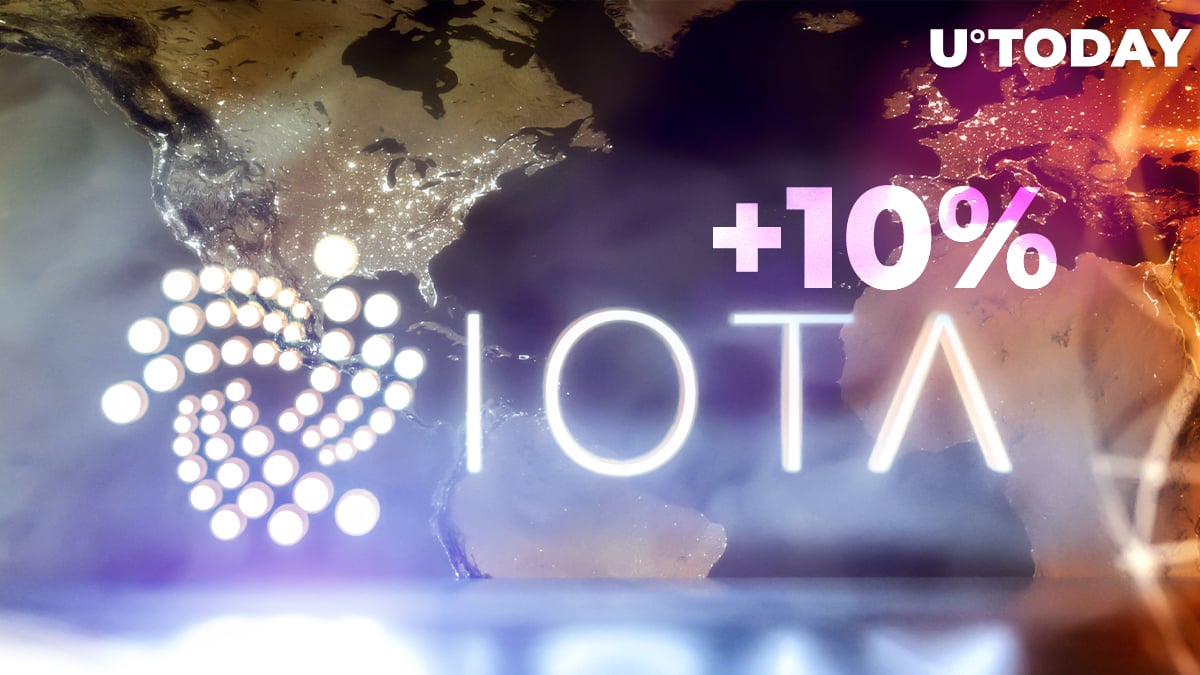 Dominik Schiener, who cofounded IOTA (MIOTA), has taken to Twitter to announce that the specifications for the digital assets framework based on IOTA (also known as "colored coins") are coming out soon.

He has launched a poll to allow the community to vote for one of several variants of the title for this framework.

Soon, he added, users will be able to launch their own coins on the platform. MIOTA has risen 10 percent over the past 24 hours.

Users will be able to launch IOTA-based assets

Schiener has reminded the community that after the framework is released, they will be able to launch their own "colored coins" on the Tangle blockchain that IOTA runs on.

He added that this will also make for easier development contributions, as well as faster and more accurate transaction finality.

So far, he has asked users to vote for the variants of the title offered in the poll. The majority (52.2 percent) have so far voted for the "IOTA Digital Assets" option.

Regarding which programming language will be necessary for making colored coins, he stated that every language supported by IOTA now will work fine.

These coins will be based on an extension to the IOTA libraries operational at the moment.

However, the Chrysalis update (also known as IOTA 1.5) will take place first, and colored coins will come only after that, Schiener added.

What are "colored coins" on IOTA?

The so-called "colored coins" represent real-world assets on top of a blockchain (any DLT, not only IOTA's Tangle). These coins are based on those assets that users own.

Basically, that is adding a representation of an asset, which exists outside a blockchain, onto that distributed ledger network.

This guarantees fast transactions, immutability and a high level of security for these tokens. Coloring here means marking the hash of the coin based on a certain asset.

The majority of the use cases for them will be tokenized assets and the industrial sector.

Over the past 24 hours, the 23rd largest digital currency has printed a rise by slightly over 10 percent.

At press time, the popular altcoin is trading at $1.26.