Yuri Molchan
The IOTA Foundation announces that it has released Hornet, its most recent node software, which will make things easier for bringing in the major update IOTA 1.5 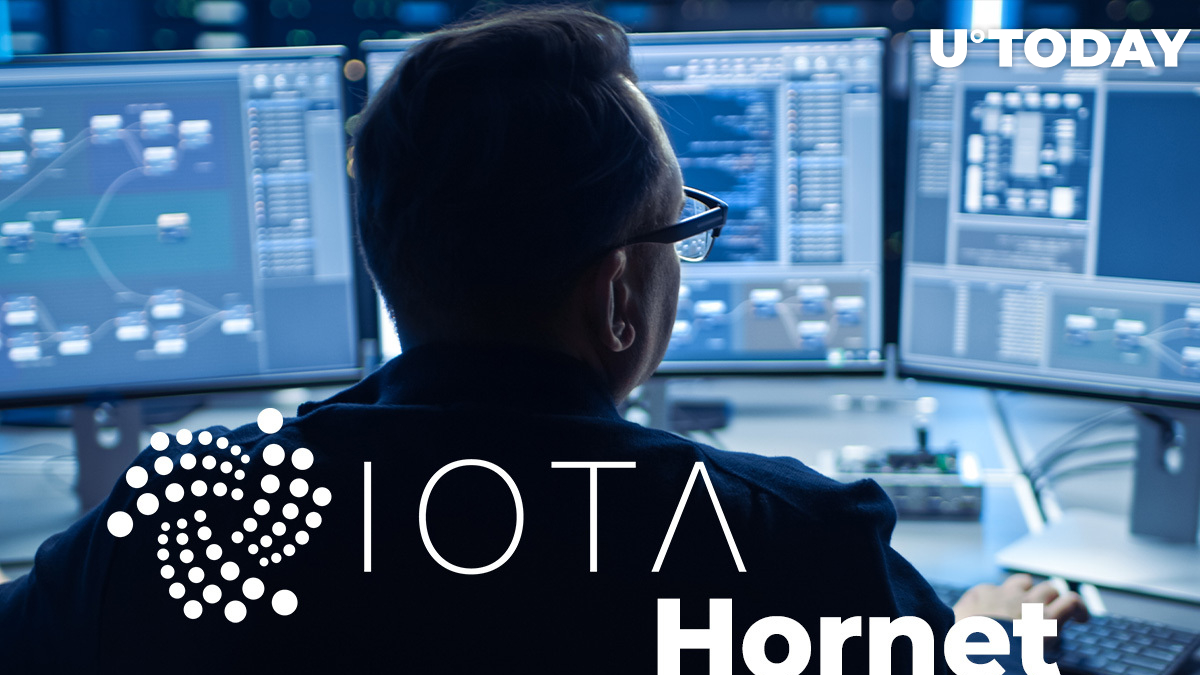 The IOTA Foundation has shared a press release saying that the latest version of its node software, Hornet, has been launched.

Hornet paves the way for the IOTA 1.5. release

Hornet is a lightweight node created in Go, paving the way for the IOTA 1.5 upgrade (otherwise known as Chrysalis), which is going to be implemented as the mainnet prepares for the Coordicide (IOTA 2.0) launch.

Some of its components have already been tested within Hornet.

Chrysalis will allow IOTA to enhance the network speed, usability and performance.

After the stress test that the IOTA community conducted it was clear that the network contained over 150 nodes and performed more than 650 transactions per second, showing a great increase in the amount of TPS.

The amount of memory Hornet needs for operation is ten times smaller than IRI – the software IOTA ran on prior to that. Additionally, the enhanced usability will now let developers create nodes in minutes using Hornet.

On its official Twitter account, IOTA has spread the word that it is now represented at the Eclipse Foundation – Dr. Navin Ramachandran from the IOTA board is now a board member of Eclipse.

It is a non-profit organization that helps the global IT community by providing them with a secure and business-friendly environment for collaboration and innovation in open-source software.