Yuri Molchan
IOTA is about to release the new Pollen sandbox to allow dev teams to test the spectrum of capabilities of the upcoming IOTA 2.0 fully decentralized network 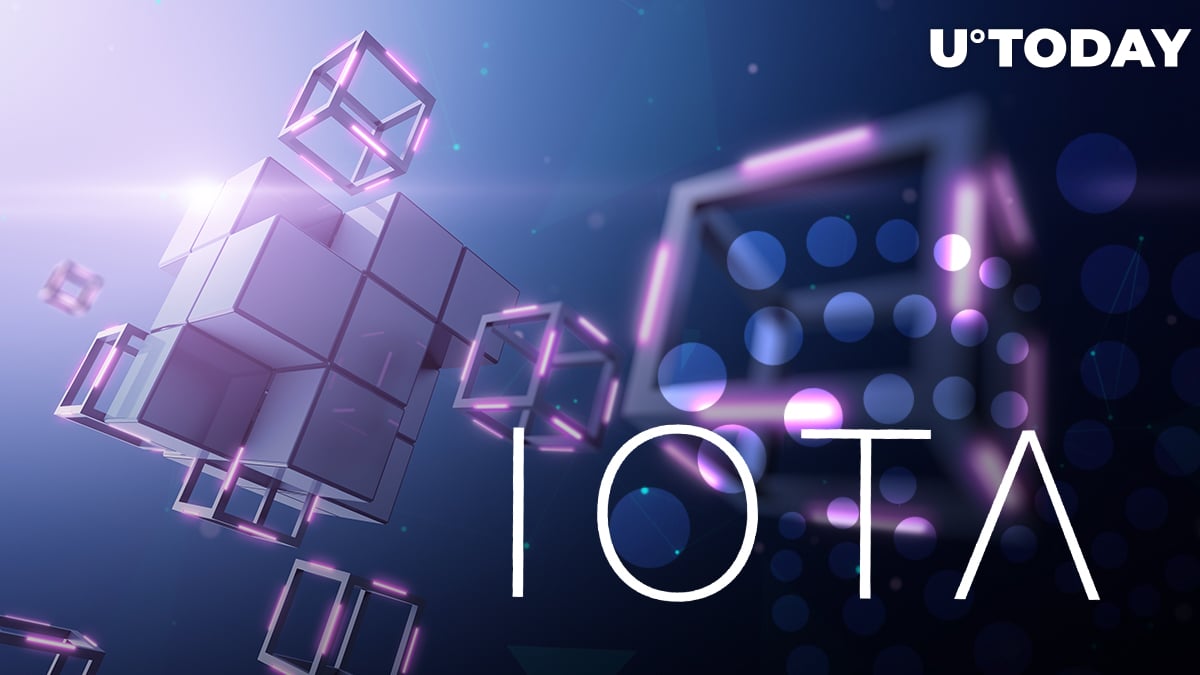 In a press release shared with U.Today, IOTA is spreading the word about the launch of Pollen, a testbed for trialling the IOTA 2.0 decentralized network that is to take place later on.

Pollen will allow developers and the rest of the community to see how well the concepts offered by IOTA 2.0 will work in real-life conditions and will be used as IOTA’s Coordinator-free network.

IOTA intends on rolling out IOTA 2.0 components in three stages. Pollen will be the first one. The next phase will be Nectar (a major release). In it, the components will be rolled out to the incentivized IOTA 2.0 trial network.

Rewards will be given to operators of nodes and attackers to encourage them to see how resilient the new protocol is.

After the community to dips into Nectar, the IOTA team will continue working on making the final version of the software and make it the ‘draft’ of the mainnet.

The last component is called Honey and it will be officially released on IOTA 2.0 – the first ever decentralized IOTA version on the mainnet. Also, it will be a production-ready version of the protocol.

The IOTA team has been working on a solution to replace its current version of the network in 2021 throughout the whole of 2019. The team of researchers, devs and academic institutions have come up with a distributed ledger that can show large enough scalability to solve the current issues of blockchain systems without sacrificing speed, decentralization or security.

The new release will implement a new architecture consisting of three layers – An Application layer, Communication layer and Network layer.

They will be able to ensure the work of such features as Sharding, Tokenization, scalable smart contracts and more. 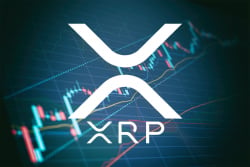