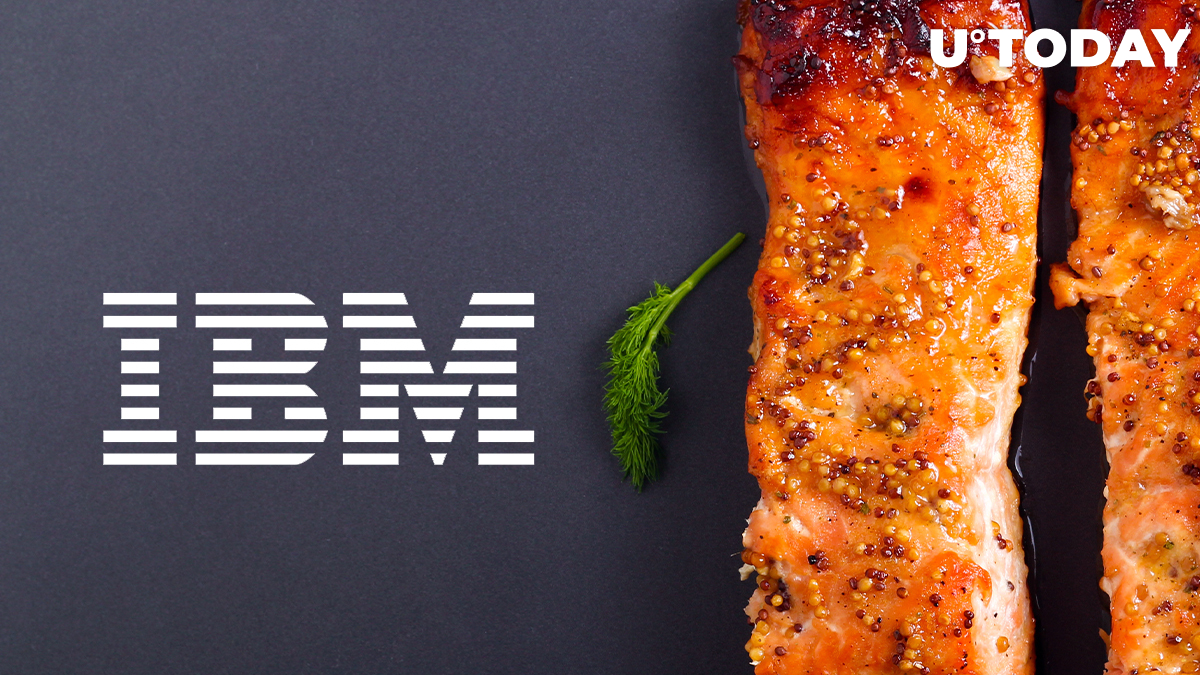 The Norwegian Seafood Association has joined forces with IBM to rely on its blockchain solution for tracking the whole lifespan of salmon, according to a recent press release.

The internet-of-things (IoT) infrastructure provided by technology firm Atea will be used for collecting necessary data.

Buying salmon will no longer be confusing

Around 20 percent of all fish is mislabeled, which creates a negative perception around this market.

The partnership will allow Norway’s fisheries, who are the biggest exporters of salmon in the world, to battle rampant seafood fraud and dispel doubts about the quality of their products.

IBM’s blockchain solution for food traceability will allow consumers to find out about the whole lifespan of fish, including such details as water temperature, with a simple QR code.

Accordion to IBM Food Trust Europe executive Espen Braathe, it is ‘really important’ for the Norwegian seafood industry to safeguard its brand.

‘When you sell a fresh, clean product, it’s really important you produce as much evidence as possible.’

By 2025, the members of the NSA are estimated to track close to 40 percent of their fish population, which will allow them to hike prices.

Blockchain in the food industry

Back in 2018, IBM also partnered with major companies such as Nestle and Walmart to help them control the quality and safety of their food supplies.