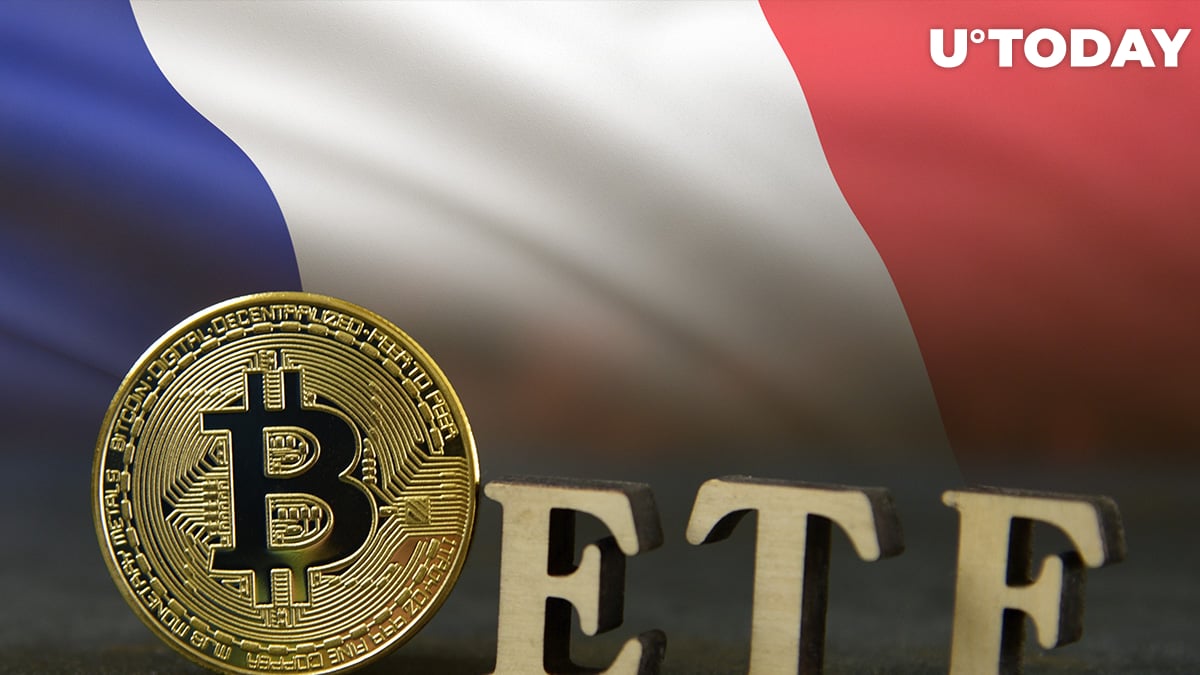 A French asset managing company is getting ready for the launch of an EU-regulated trading fund that will track the Bitcoin price, according to Financial Times. Melanion ETF will be one of the first products on the European market that allows investors to work with high-volatility assets through investment funds.

The new ETF will track up to 30 stocks in the cryptocurrency mining and blockchain industry which, according to Melanion, is up to 90 percent correlated with the Bitcoin price.

The launch of such investment products most likely signifies the progressive adoption of digital assets that were previously unwelcome by financial regulators and institutional investors.

Winston Penhall, a funds lawyer at Keystone Law in London, has expressed his thoughts on the newly released ETF being the first crypto-related investment product in Europe that will work under UCITS (Undertakings for Collective Investment in Transferable Securities Directive):

I haven't seen any funds launched yet that are focused on digital assets under the Ucits umbrella.

Ucits-regulated funds are sold across the EU and are seen as the standard in fund regulation. They are attractive to a lot of investors with a high level of protection. Though the newly released ETF is tailored in some manner to cryptocurrencies, we still have not seen a fully functional and established Bitcoin-addressed legal framework.

Melanion Capital's ETF is not the first product that tracks Bitcoin. A $242 million Wisdom Bitcoin ETP is one of the financial products that tracks Bitcoin while not being a security. The reason for this is noncompliance with the Ucits regulatory framework.

The Melanion BTC Equities Universe Ucits ETF will be listed on Euronext in Paris and will charge 0.75 percent fees.