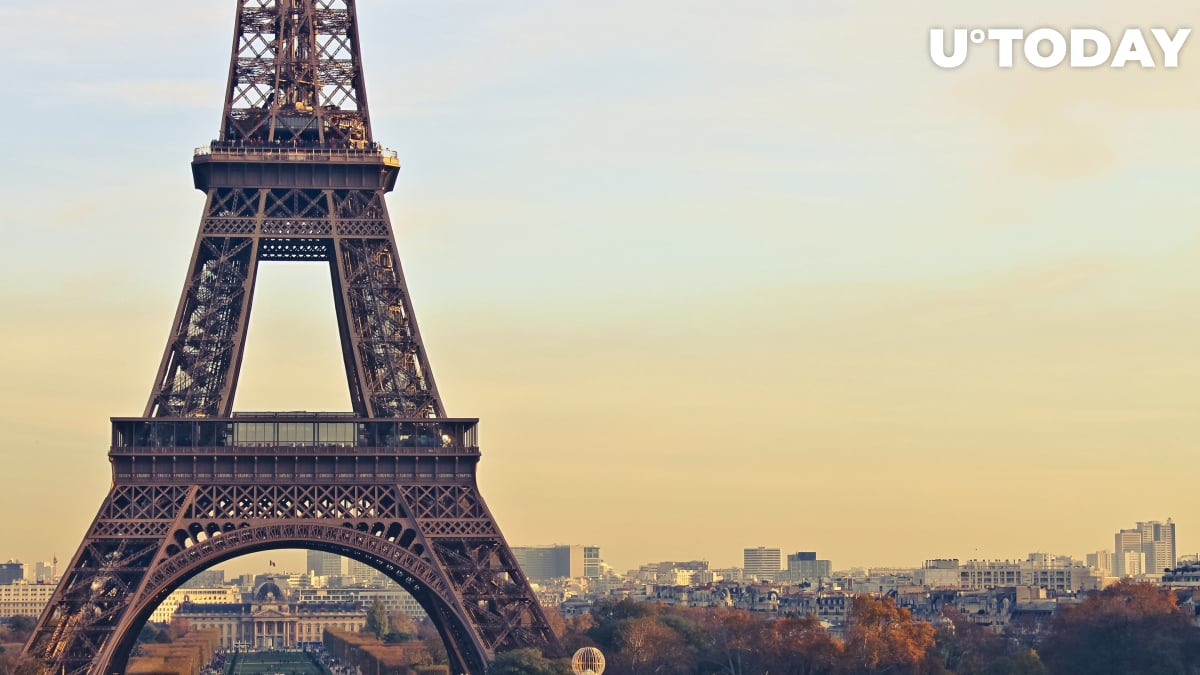 Melanion Capital, a prominent French investment management company, is set to launch an exchange-traded fund that tracks the price of Bitcoin through a basket of equities, according to a Financial Times report.

Its shares will be trading on the Euronext stock exchange in Paris.

What makes this ETF stand out is its UCITS status, which means that it’s regulated throughout the European Union.

Related
Grayscale Hires Industry Veteran David LaValle to Lead Its ETF Push
While strict standards prevent Melanion Capital from offering access to the real thing, there is a 90 percent correlation ratio between its index and the price of Bitcoin.

The fund provides exposure to such companies as Galaxy Digital, Riot Blockchain, Voyager Digital and others.

As reported by U.Today, cryptocurrency asset management firm Bitwise launched a similar ETF that tracks the stocks of publicly listed crypto companies in the U.S back in May.