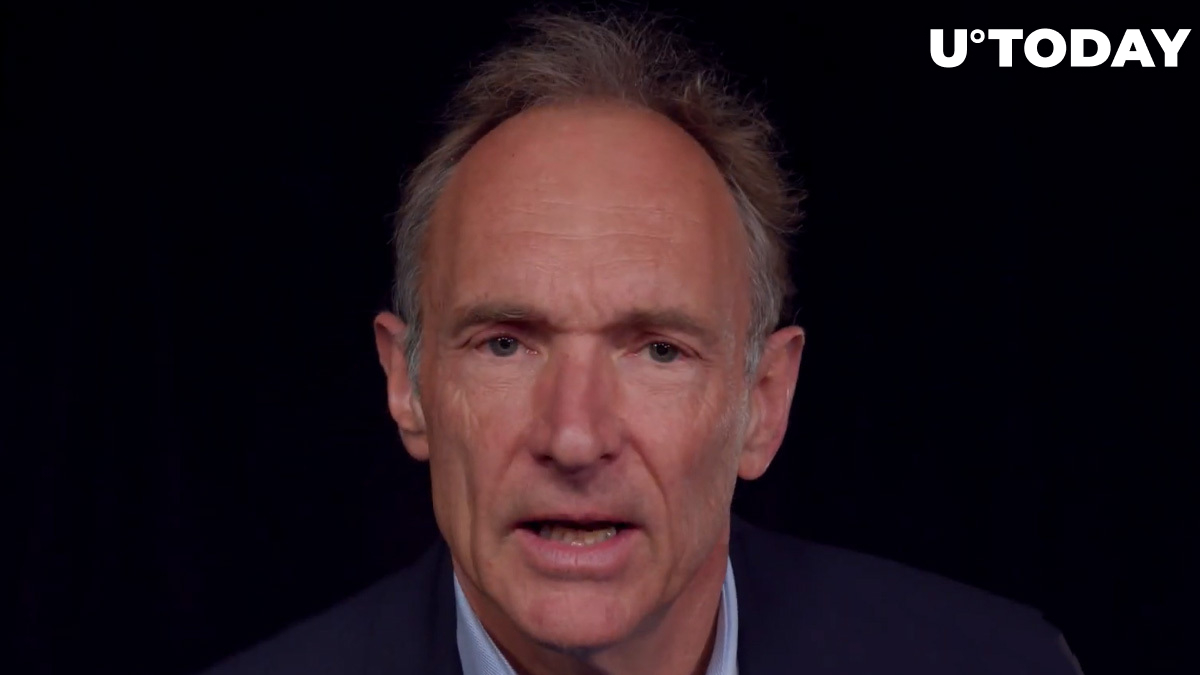 Tim Berners-Lee has put up the original web source code at a Sotheby’s online auction as a non-fungible token with the current bidding of $3 million, according to CNBC.

The auction will finish today at 7 p.m. London time.

Tim Berners-Lee is a computer scientist who created the Internet and has now put its original code into an NFT – the popular trend in the crypto industry.

The token includes the original files with the source code created by the scientist with a timestamp, an animated visualization of the code and a few other bonuses.

Tim Berners-Lee is favorable of NFTs

He favors NFTs as “the latest playful creations” on the Internet and has called NFTs the most appropriate form of owning an object that exists at the moment.

However, he has warned that he is not selling the source code of the Internet but a picture he made in a program written in Python – it shows what the code would look like if it was to be hung on the wall with his autograph.