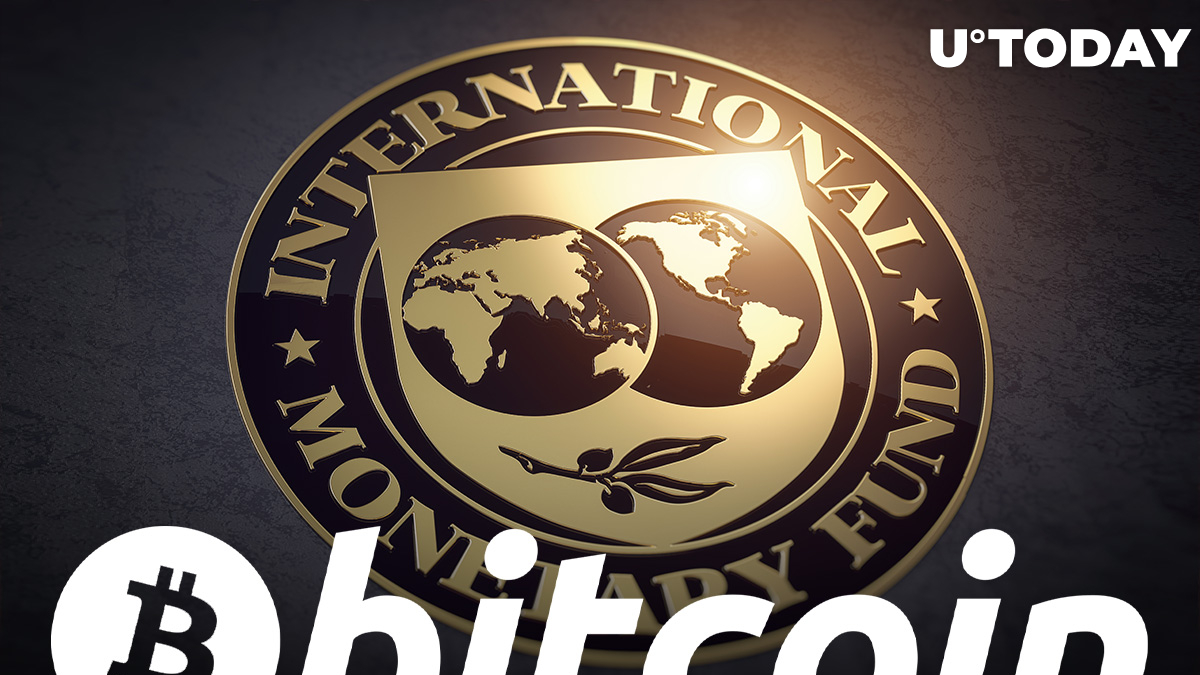 Kristalina Georgieva, the managing director of the International Monetary Fund, said that Bitcoin cannot be classified as money during her one-on-one conversation with John Rolle, the governor of the Central Bank of the Bahamas.

Georgieva states that Bitcoin needs to be "very broadly" accepted in order to become a currency, noting that it is far from reaching that goal.

When asked by CNN's Julia Chatterley—who was moderating the conversation—about her take on El Salvador adopting Bitcoin as legal tender, she bemoaned the cryptocurrency's high volatility since it makes it challenging to collect taxes, plan expenditures and price goods and services.

She also mentioned that the process of Bitcoin mining is very energy-intensive:

How do we justify highly energy-intensive mining of something, for which there are much better, stable, and reliable substitutes?

Georgieva is convinced that central bank digital currencies will be the safest form of payment.

The IMF has to step forward to provide a platform for countries that will enable interoperability for numerous CBDCs in the future, she says.

It is wrestling with the problem of making digital assets fast and secure at the same time.

The Bahamas became the very first country in the world to launch a CBDC, called the "sand dollar," back in October 2020. But China, Sweden and multiple other countries are racing to launch their own digital currencies.

Will the U.S. dollar remain the king?

Georgieva says that the U.S. will remain the reverse currency, whether in its current form or in its digital version.

She believes that its status will be secured by the strength of the U.S. economy and the depth of its capital markets:

The dollar is going to be there. It will be the reverse currency.

Rolle, on the other hand, believes that there will be a more diverse mix of different currencies.