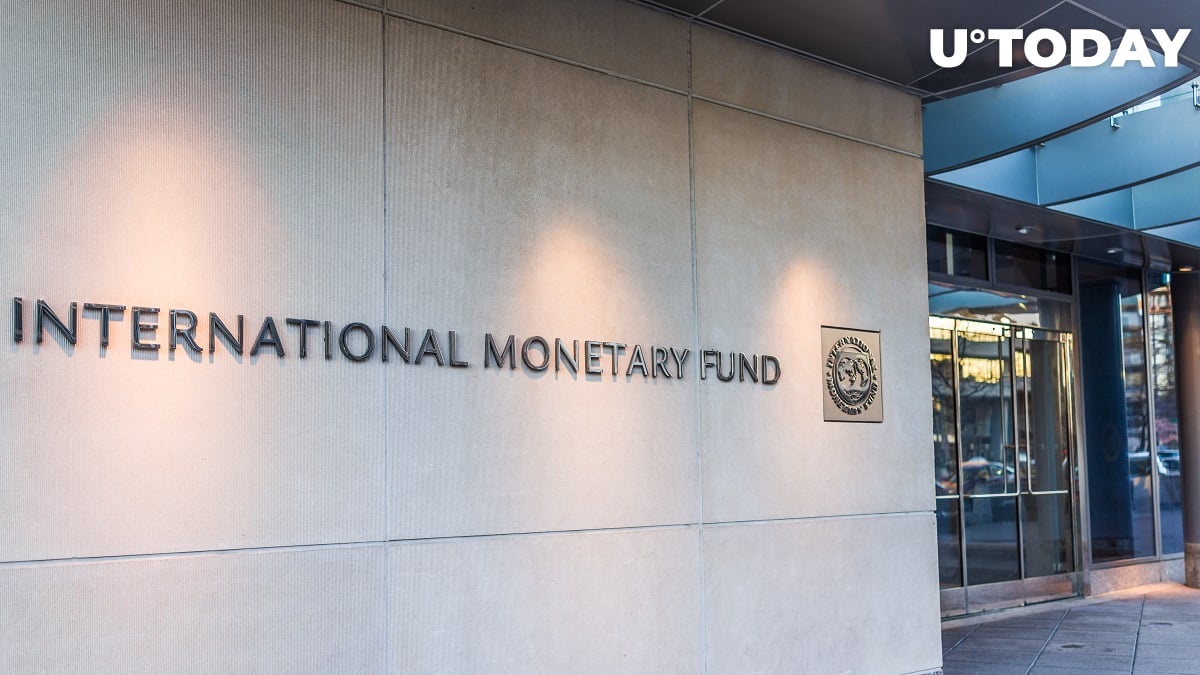 The International Monetary Fund (IMF) hasn’t warmed up to crypto.

Its high-profile economists, Tobias Adrian and Rhoda Weeks-Brown, argue that widespread Bitcoin adoption could lead to macroeconomic instability in a recent post.

They believe that businesses would have to spend significant resources to integrate a cryptocurrency instead of focusing on "productive" things.

The introduction of Bitcoin could make prices fluctuate due to Bitcoin’s high level of volatility.

Adrian and Rhoda Weeks-Brown also point to widespread crime and fraud in the cryptocurrency market:

Households and businesses could lose wealth through large swings in value, fraud, or cyber-attacks. While the technology underlying cryptoassets has proven extremely robust, technical glitches could occur. In the case of Bitcoin, recourse is difficult as there is no legal issuer.

Related
JPMorgan Sees No Economic Benefits in El Salvador’s Bitcoin Move
Environmental sustainability was also among the top concerns raised by the IMF in the blog post.

El Salvador, a tropical nation in Latin America, became the first country to adopt Bitcoin as an official currency alongside the U.S. dollar.

However, the IMF—which is talks to give El Salvador a $1 billion loan—was quick to criticize the move.