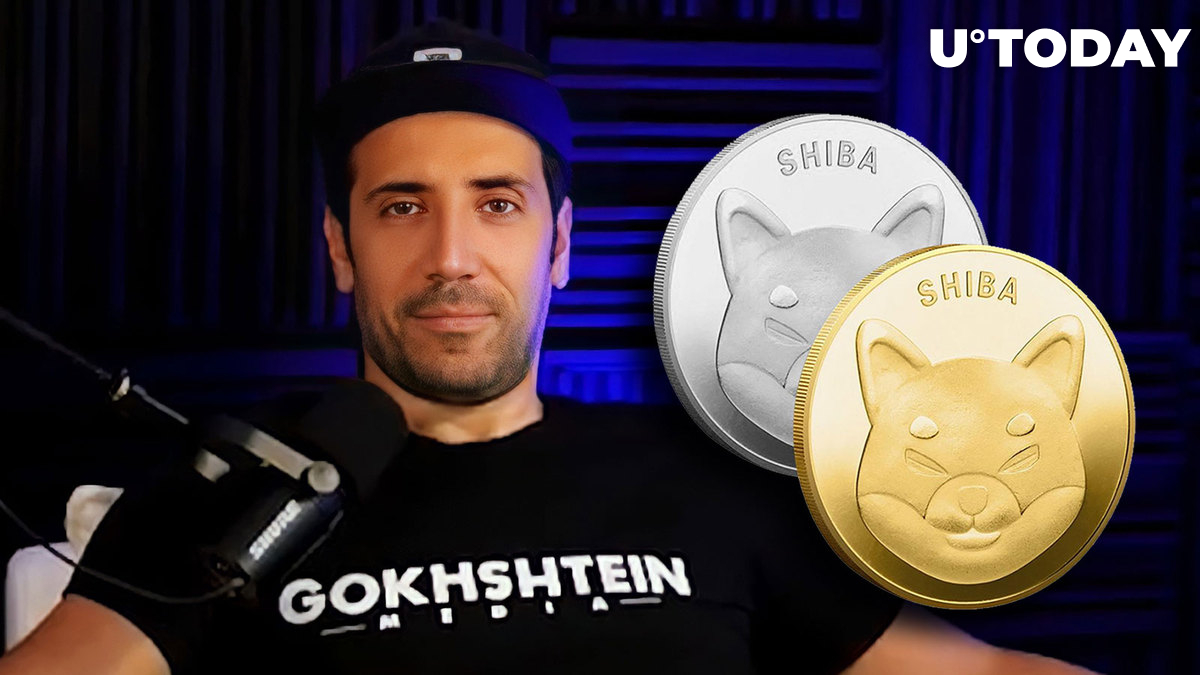 Founder of Gokhshtein Media and influencer David Gokhshtein has taken to Twitter to announce that he intends to get himself a few more million Shiba Inu coins.

He warned his followers that they should not be trying to stop him.

"I'm going all out and buying SHIB"

Gokhshtein stated that he intends to "go all out and buy more SHIB" — $33 worth of this meme coin, to be more precise. This can buy you 2,682,926 meme coins at the current exchange rate.

"Don't try to stop me," he added, being determined to make that purchase, apparently. Earlier, he revealed that he holds both SHIB and Dogecoin, aside from Bitcoin, XRP and other digital currencies.

On Oct. 11, the influencer confessed that he should have gone all in on Shiba Inu. The only thing that stopped him, per the tweet, is the "Dogecoin killer" narrative that surrounds the second largest meme coin.

Gokhshtein has been bullish and supportive of Shiba Inu throughout the year, expecting it to perform well, thanks also to its metaverse that is being built at the moment.

About two weeks ago, he tweeted that he expects Shiba Inu and Dogecoin to go parabolic during the next bull run.

"DOGE will work because…"

In a post shared on Twitter on Sunday, Gokhshtein made a statement in support of Dogecoin. He opined that Dogecoin "will work" thanks to Elon Musk — the DOGE army has massive expectations for the centibillionaire to implement the meme coin on the Twitter that he has just bought.

The purchase deal worth $44 billion was concluded last week as Musk posted a video of himself entering the head office of Twitter, carrying a sink ("Let that sink in," he tweeted jokingly).

$DOGE will work because Elon will make it work.

If you take off the blinders you’ll see exactly that.

Last week, DOGE saw a massive pump of 130.5% within merely five days on the news of Musk finalizing the Twitter purchase deal. Founder of Cardano Charles Hoskinson tweeted that after this move by Musk, he now sees a real chance that DOGE "will somehow be merged" with Twitter.

He also believes that Dogecoin must be a sidechain of Cardano. He has generously suggested conducting a migration for free and adding smart contracts to the meme coin.