Gokhshtein on SHIB: I Should Have Got into It, Regardless of "DOGE Killer" Tag Line

Yuri Molchan
Cryptocurrency enthusiast Gokhshtein regrets not going all in on Shiba Inu earlier, here's why 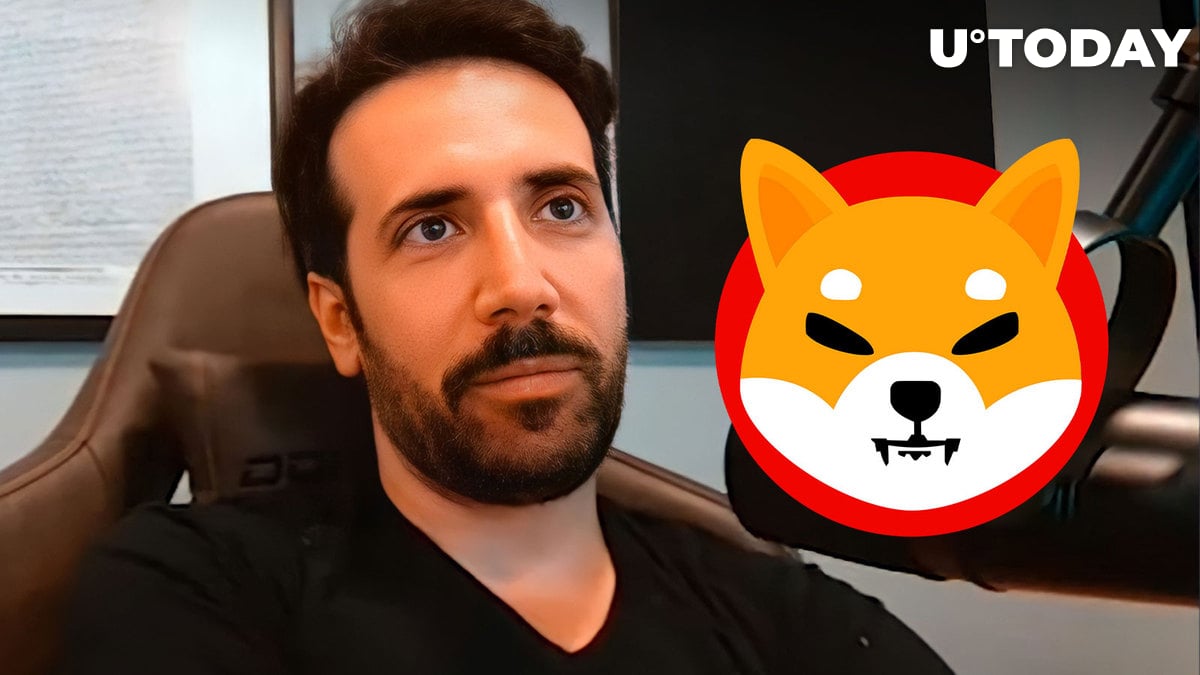 David Gokhshtein, crypto podcaster and founder of Gokhshtein Media, has publicly admitted in recent tweets that he should have gone all in on SHIB earlier.

The crypto influencer has been supportive of this meme coin over the years. Apart from SHIB, he has been bullish on XRP and Bitcoin.

When it came to meme tokens, should have just went all in on $SHIB.

"I should have got into $SHIB"

The former U.S. congressional candidate, who has now gone into the media business in the crypto industry, has regretted that he did not go into SHIB earlier in a big way. He named the reason that prevented him from doing so — he was confused by the tag line "Dogecoin killer" that was attached to SHIB.

It only proved his being stubborn, Gokhshtein confessed.

I should have got into $SHIB and not been so stubborn about the entire “doge killer” tag line.

What did I prove but being stubborn? Nothing.

Several times this year, Gokhshtein published SHIB-bullish tweets, stating that this meme coin was only getting started, praising its metaverse and once even urging the meme coin to rise to the $0.001 level. Prior to that, he stated that he sees Shiba Inu reaching $0.001, but he does not see it reaching $1 in the future.

Here's what has been driving Dogecoin price

Last year and prior to 2021, the Dogecoin price mainly moved after the coin was mentioned by Elon Musk in his tweets. Shiba Inu price movements are often driven by its adoption and new developments, along with massive whale purchases.

However, Musk has added DOGE as a payment option for Tesla and SpaceX merch, while Shiba has not been given that chance. This summer, Elon also suggested adding Dogecoin to accept payments for Twitter Blue subscriptions. After he completes the deal to purchase Twitter for $44 billion, many in the DOGE community expect the Tesla boss to implement his plans.

Related
Charles Hoskinson Wants Nothing More to Do with XRP, Here's What Happened

The Gokhshtein Media founder has been supporting not only Shiba Inu in his tweets but also the original meme cryptocurrency Dogecoin and another popular meme token, Floki Inu.

Last year, he tweeted that DOGE can bring a lot of people into the crypto industry and then lead them into Bitcoin. In 2022, he has been repeating that not only about DOGE but also about SHIB and FLOKI.

In a recent tweet, Gokhshtein slammed trolls from the Dogecoin community, stating that if you hold SHIB together with Dogecoin, "you're going to get jumped by trolls."

If you hold $DOGE you can’t hold $SHIB, otherwise you’re going to get jumped by trolls.

Previously, he shared a view that there is nothing wrong with holding both meme coins in the same portfolio. At the time of this writing, SHIB is trading at $0.00001029, per CoinMarkerCap, going down by 5.55% in the past 24 hours.

Dogecoin is exchanging hands at $0.05972 per token. As reported by U.Today earlier this fall, David holds "bags of DOGE" and is waiting for its price to explode.