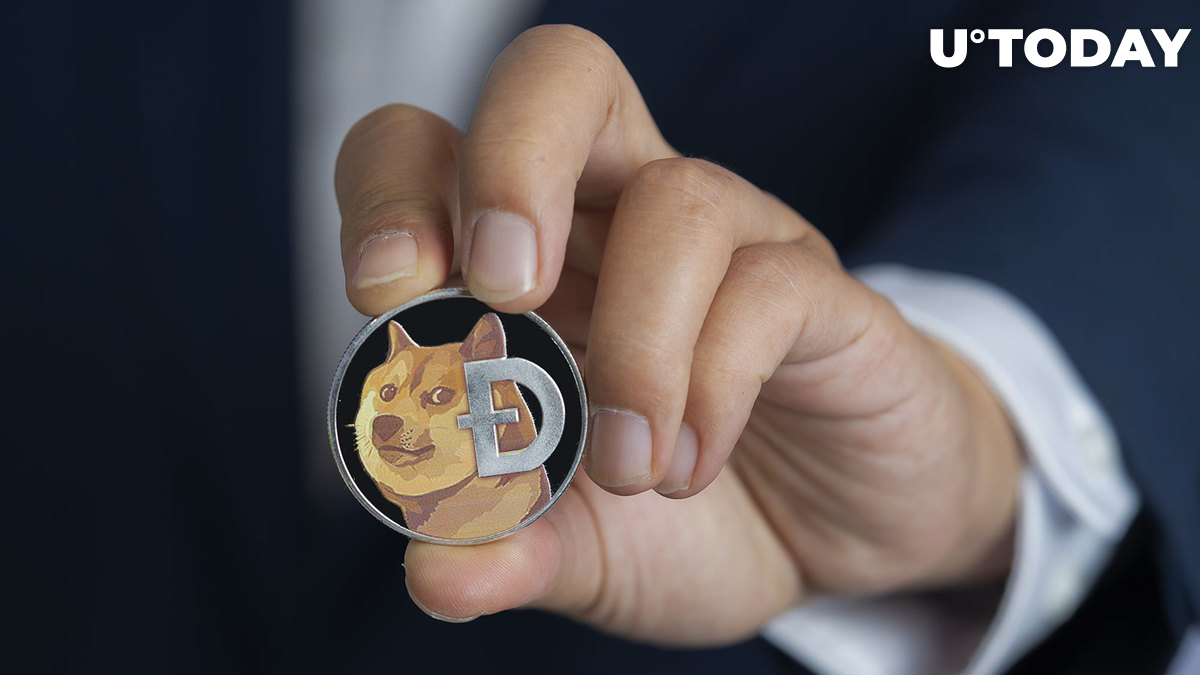 Futurist Dr. Christopher J. Benek, chief executive of CoCreators and a pastor who loves technology, has taken to Twitter to announce that he has increased his DOGE holding by grabbing more meme coins. His personal website describes him as "a global emerging tech & theology expert who is internationally known for his social and religious analysis and commentary."

In the meantime, the original meme cryptocurrency has surged on the news of Elon Musk closing his Twitter purchase deal.

"Tech Pastor" Christopher J. Benek shared on his Twitter page that he had bought more Dogecoin. Benek has been into Dogecoin significantly, tweeting about this meme coin often and even claiming that DOGE is bigger than Bitcoin in one of his tweets.

Earlier today, he tweeted to remind the community and crypto blogger Matt Wallace (also a big Dogecoin fan) about Wallace's earlier promise to delete his YouTube channel unless DOGE hits $1 by the end of the year. Therefore, 66 days remain before either happens, per the tweet.

Two factors seem to have contributed to DOGE hitting a 10-week high of $0.72 — Ethereum breaking out above $1,500 and reports that Elon Musk intends to close the Twitter purchase deal by Friday of this week.

🐶 #Dogecoin rose above $0.072 for the first time in 10 weeks on the tail end of #Ethereum's own breakout the past couple days. Both $DOGE whale transactions & trading volume spiked to August levels. Markets generally polarize when #memecoins decouple. https://t.co/9kf2EZz9va pic.twitter.com/nSIAfN7by9

Apparently, these reports are correct as the Tesla boss has already changed his Twitter bio to "Chief Twit" and published a video of himself entering the company's head office carrying a sink.

The DOGE army expects Musk to add its favorite meme coin as a payment option to Twitter Blue premium subscriptions as he suggested in one his tweets earlier this year.

Per a tweet by Santiment data company, as the price of the meme coin spiked by nearly 20%, whales have stirred, and large transactions along with trading volume reached highs last seen in August.

Dogecoin wallet tracker @DogeWhaleAlert shared on Twitter yesterday that nearly half a billion DOGE were shifted from two top 20 wallets to the Binance exchange, apparently for sale.