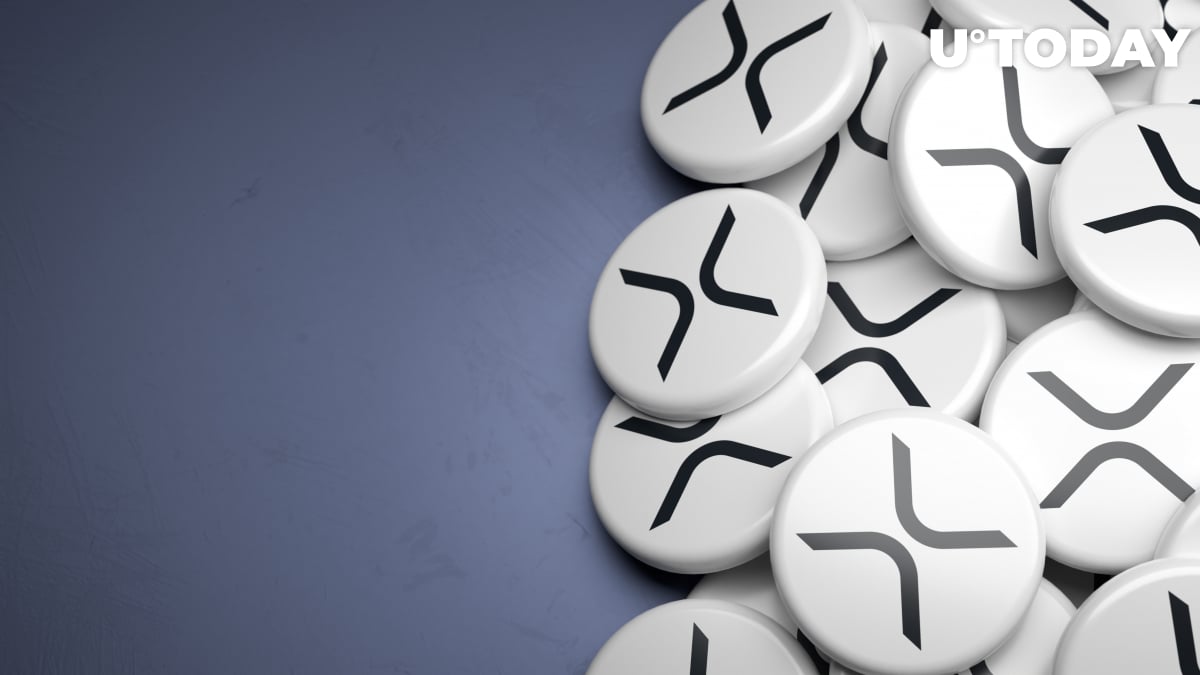 According to cryptocurrency whale tracker Whale Alert, Ripple (XRP) whales have moved more than 158.71 million tokens in just three transactions. Per the tweet, the largest transaction is worth more than $32.63 million, at the time of writing, with over 68 million XRP tokens on the move.

Furthermore, the second-largest transaction recorded in the past six hours by Whale Alert is worth roughly $28.4 million, transacting 60 million tokens.

The first two transactions, according to Whale Alert, were sent to anonymous wallets from the Luxembourg-based cryptocurrency exchange, Bitstamp.

According to a Tuesday report by U.Today, Bitstamp brought Shiba Inu (SHIB) — the second-largest memecoin and the 14th largest crypto by market cap — for its U.S.-based customers.

Last but not least, the last transaction — worth approximately $14.2 million — sent 30 million XRP tokens to the Mexico-based crypto exchange, Bitso.

The XRP price has also gained momentum in the past 24 hours as the whole crypto market cap reached the $1 trillion mark again.

Do not forget that XRP developed its “golden cross” for the first time in 15 months, per a U.Today report. This is regarded as a bullish indicator by analysts.