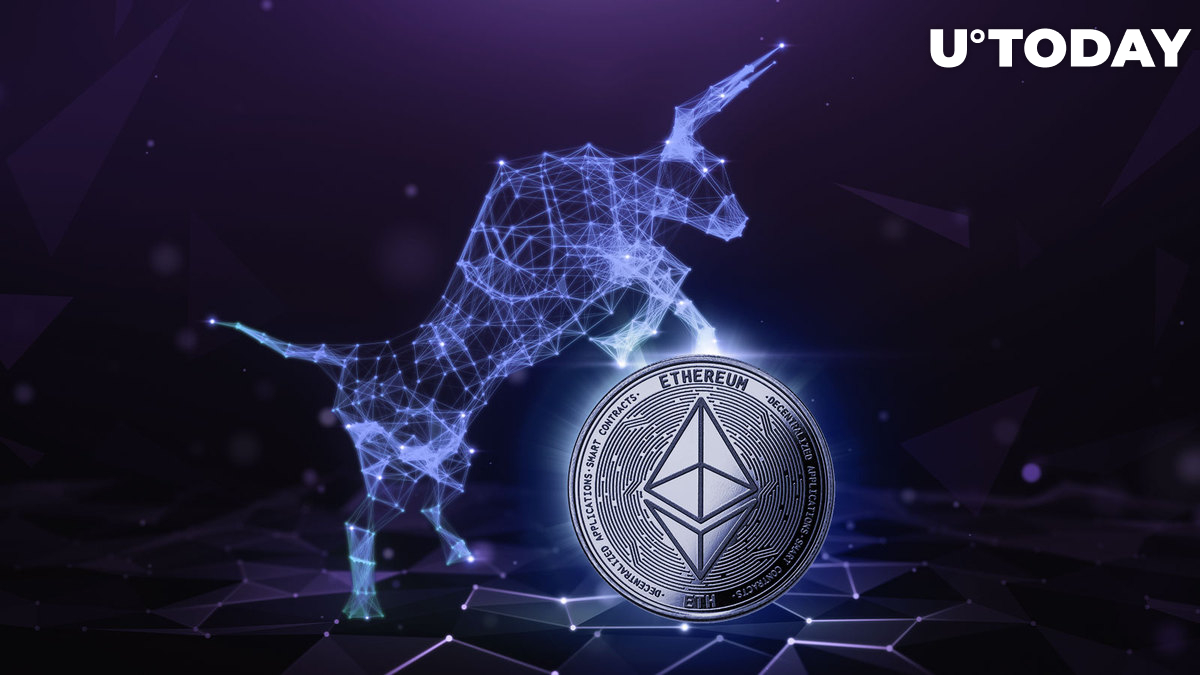 According to Mike McGlone, lead strategist at Bloomberg Intelligence, the successful transition of the crypto market's main altcoin to proof-of-stake during the severe global economic crisis, as well as its dominant place in the digital financial revolution, is creating a new foundation for Ethereum. This foundation, in the expert's view, is now shaping up in the $1,000 zone.

What Stops #Ethereum From Outshining #Bitcoin, #Stocks? Ethereum's successful transition to proof-of-stake amid the global energy crisis and its dominant position at the epicenter of the digitalization of finance and money may be a foundation for enduring price appreciation. pic.twitter.com/mbVo8XbNwg

In the chart above, McGlone demonstrates that Ethereum has the potential to build a foundation around the 2018 peak, when global liquidity was in excess of 14%, as opposed to the current -5%.

As the strategist further states, the altcoin is now trading at a discount as part of an extended bull market. The fact that the price is down about 70% from the 2021 peak by today, but still about four times the 2020 average, is typical of such a nascent asset or technology with a general prerequisite for drawdowns, which most often follow highs.

What could be stopping Ethereum?

It seems that the chances of Bitcoin's Ethereum flip were higher before the blockchain's move to PoS consensus. According to a number of crypto enthusiasts, the Ethereum network has become a more centralized, controlled network with the upgrade, which is also supported by fresh data that already 63% of all ETH validators are behaving in line with the OFAC.

Such decisions, unpopular with true crypto enthusiasts, may not be an obstacle to Ethereum becoming the number one blockchain, but they definitely tip the scales more in favor of Bitcoin.