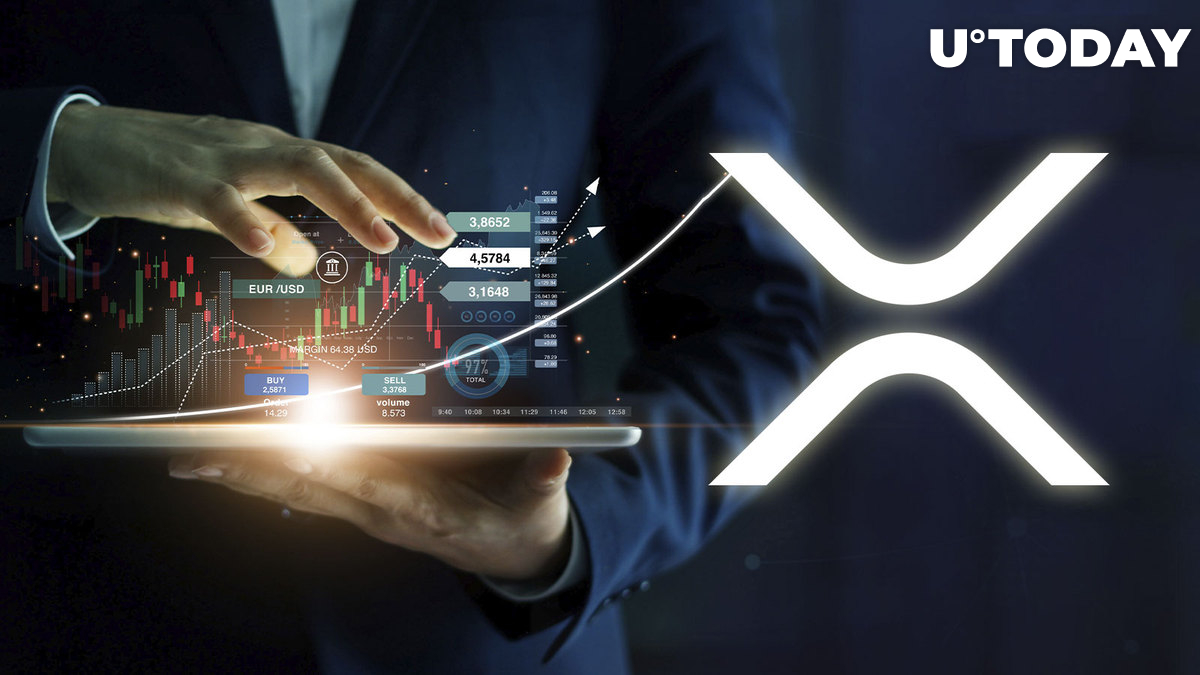 In a series of recent tweets, Whale Alert crypto tracker shared that over the past 24 hours, whales have transferred 357.2 million XRP coins.

Overall, whales have been quite active in transferring XRP this week, while the asset put up a cumulative growth of over 6% in the past week.

The rest of the transfers spotted by Whale Alert carried an average of 25,000,000 XRP each. These transfers worth slightly over $10 million each were moved among users of the BitGo, Bittrex and Bitstamp exchanges. A total of 25,800,000 XRP were moved by Bitso platform internally.

Ripple-based Xumm wallet's official account has tweeted that it is willing to welcome all XRP users who are going to be shed by Coinbase Wallet.

Sorry (but not sorry) Coinbase, that's because everyone is using Xumm 😬 (More secure, no telemetry, better support, ecosystem interaction and feature complete).

On Nov. 29, Coinbase announced that it intends to stop servicing users of XRP, XLM, ETC and BCH. The reason they referred to is that there is low activity around these coins on the wallet.

Many from the XRP army felt hurt as this reminded them of Coibase shutting down XRP trading in early 2021 after the SEC announced its legal war on Ripple Labs, CEO Garlinghouse and co-founder Larsen.

Back then, XRP users were still allowed to use the wallet for storing, depositing and withdrawing XRP. But that will all end as of January 2023.

The developer of Xumm wallet Wietse Wind assured followers that the wallet is combining all of the advantages of both cold and hot wallets.