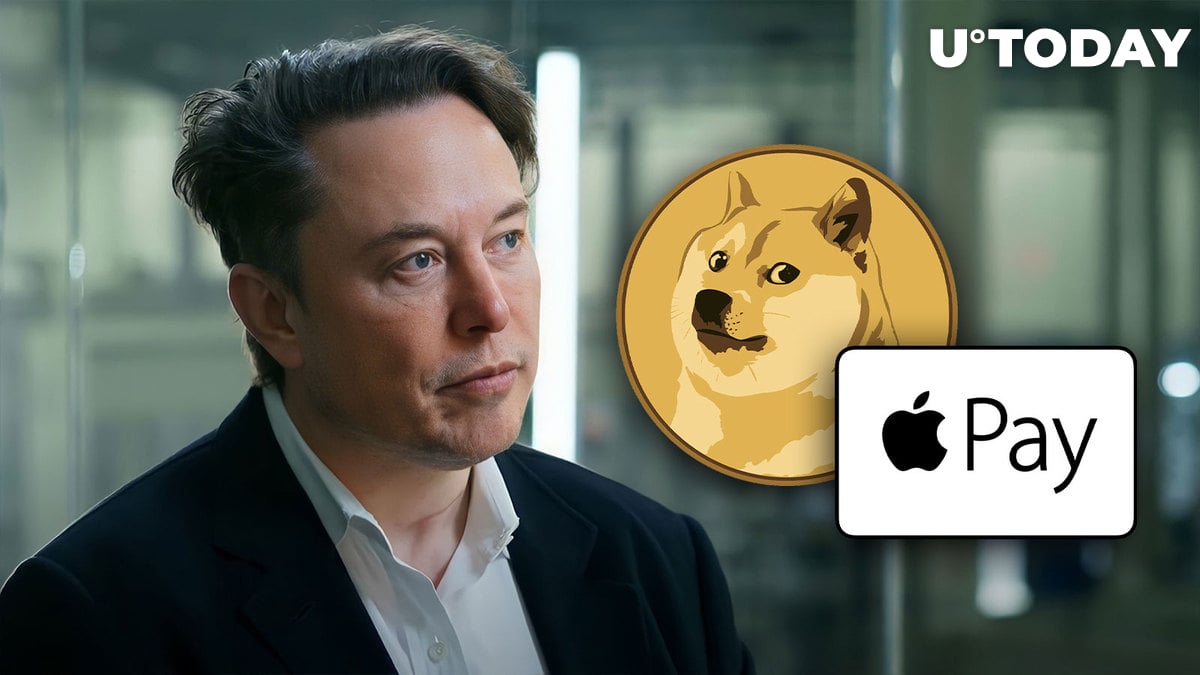 A designer at the Dogecoin Foundation @cb_doge is spreading the word on Twitter that Elon Musk's The Boring Company, which builds tunnels underground in the U.S. and is already taking Dogecoin for payment at its Loop in Las Vegas, has added e-payment giants Google Pay and Apple Pay.

This makes Dogecoin payments, in the eyes of the DOGE-supporting centibillionaire, equal to the payment systems of these two monopolists.

As reported by U.Today, Elon Musk added DOGE as a payment option accepted by The Boring Company in Las Vegas back in July. Loop is the company's transit system under Las Vegas. Passengers travel in Tesla cars at a speed of no more than 35 miles per hour. In order to pay for a ride, it is enough just to scan a QR code or to purchase a ticket.

It's great to see #Dogecoin next to the standard payments options. Utility is the Key to Adoption. @elonmusk pic.twitter.com/bCIuqdnZeo

Musk's friction with Android and iOS

Over the weekend, the price of Dogecoin jumped over 15% as Elon Musk, who bought Twitter social media giant in October for a staggering $44 billion, tweeted that there is a chance he may launch an alternative smartphone if the Twitter app gets pushed out of the popular stores with Android and iOS apps.

The community saw this as a potential opportunity for global DOGE adoption and began discussing the "Tesla Phone" that may spring into existence. Earlier this week, Musk tweeted that Apple's App Store has already put Twitter app on hold without revealing the reason for this.

Musk has already demonstrates to the world his abilities as a business leader and an innovative entrepreneur when he co-founded PayPal, turned Tesla into a global giant (and himself into the world's richest man with a current net worth of $191.2 billion, where Jeff Bezos comes in second with $117.3 billion). He founded SpaceX, The Boring Company and Neuralink and had now bought Twitter.

Thus, his "threat" to become a rival to Apple and the producer of Android OS may well prove to be real and successful in the future.

Recently, Musk stated that he expects next year to be tough and tweeted that all his companies are "positioned well" for 2023.