Arman Shirinyan
When these conditions are met, we will most likely see a new rally on BTC 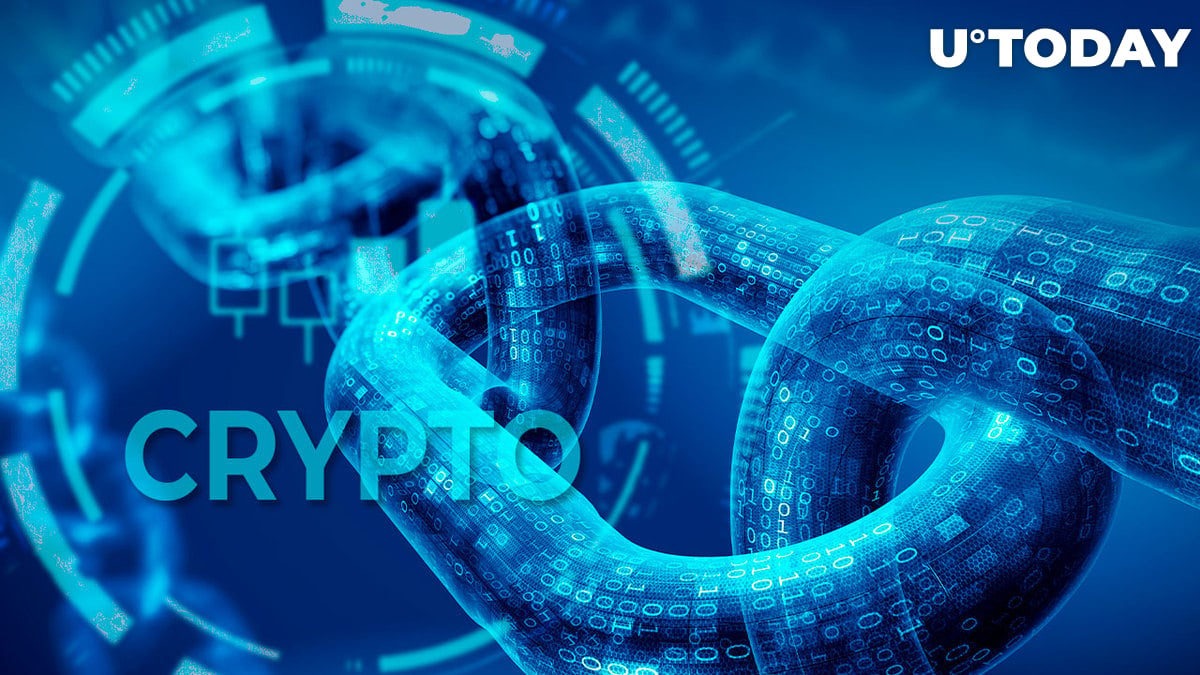 Blockware Intelligence analyst Will Clemente has shown three on-chain metrics that can be used to determine a reversal on the market and a starting bullrun.

One of the first indicators that can help investors determine the change of sentiment on the market is open interest in the cryptocurrency derivatives market. The analyst believes that a reversal will be signaled by spot bidding into disbelief from derivatives.

Generally, rising open interest suggests that risk demand is returning to the market and traders are ready to back up their positions with leverage, creating more momentum for the trending asset.

The negative funding rate is a condition in which short positions are paid for longs. It can show that shorts need additional leverage, which is the mechanism of balancing the derivatives' price with the spot asset. At some point, longs will also demand more leverage, which causes the funding rate to turn positive, and they will be the ones paying fees to sellers.

Ultimately a reversal will likely be signaled by spot bidding into disbelief from derivs.

Historically, a low or negative funding rate could be an indicator of upcoming buying power as Bitcoin and other cryptocurrencies used to rally only when bears paid fees to bulls.

"Backwardation is a relatively rare market condition when the price of the spot asset becomes higher than prices on the futures market. Usually, backwardation appears whenever a spot asset faces an unusually high demand.

Previously, such a condition was reached on a few exchanges like FTX, which could be a sign of an upcoming wave of rising demand on the spot asset. As for now, the trading volume on BTC remains extremely low as the cryptocurrency is changing hands at $21,650.