Alex Dovbnya
Dogecoin is rallying hard today, and Tesla CEO Elon Musk has nothing to do with the most recent price spike 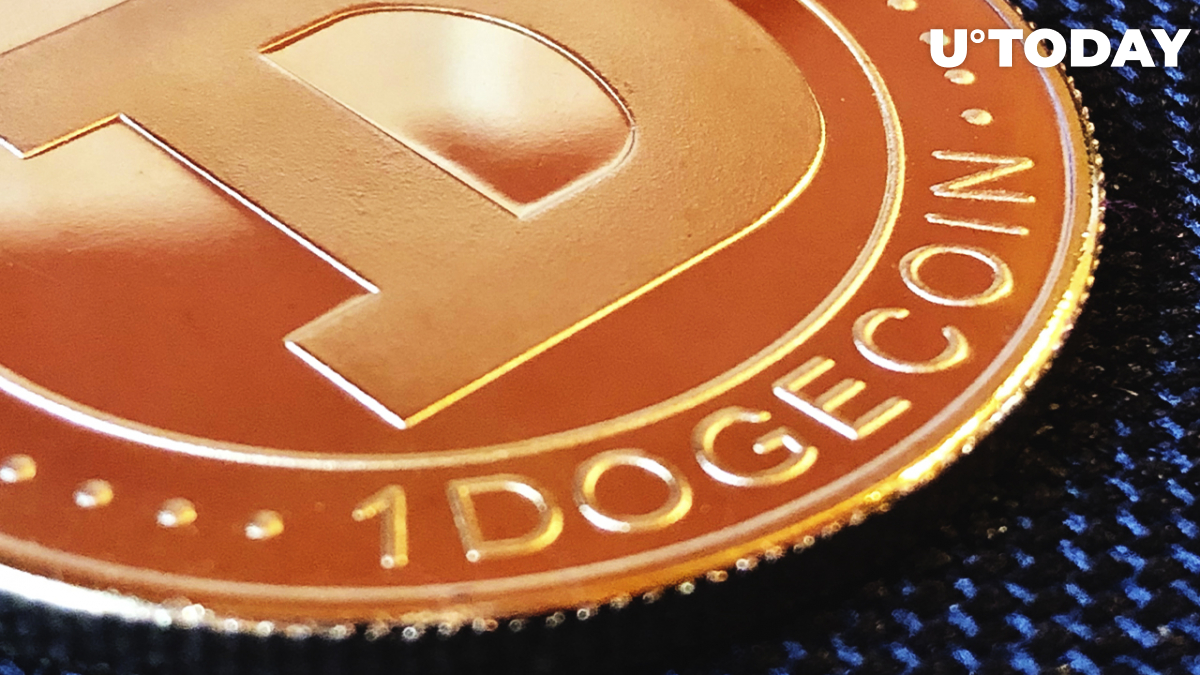 The price of Dogecoin, the most prominent Bitcoin parody, has spiked more than 12% over the last 24 hours, according to CoinMarketCap data.

Earlier today, the cryptocurrency reached an intraday peak of $0.1384 on the Binance exchange, adding 14% over the past three days.

Because of the price increase, Dogecoin managed to climb to 12th place by market cap, surpassing the Binance USD (BUSD) stablecoin. The joke Bitcoin parody is now valued at $18 billion, but it is still far from its record valuation of more than $90 billion that was recorded last May.

The most recent spike comes after virtual currency exchange Bitcoin of America made Dogecoin available at its cryptocurrency ATM machines across the U.S. The company enabled support for Ethereum, the second-largest cryptocurrency, last October. It also allows customers to buy and sell Litecoin.

Related
Honduras Denies Rumors of Making Bitcoin Legal Tender
Bitcoin of America boasts 1800 cryptocurrency ATMs across 312 states. Its universal kiosk makes it possible to buy cryptocurrencies with cash after withdrawing it from a debit card or sell their crypto for cash.

The addition of Dogecoin will likely boost the mainstream adoption of the largest meme coin.

Voyager, a commission-free cryptocurrency trading app, also added support for Dogecoin on Wednesday, allowing its customers to send and receive the joke cryptocurrency.

Dogecoin also got some extra attention on Wednesday because of Nation Puppy Day, with Binance and other companies teasing the communities behind the most popular canine meme coins.

National Puppy Day is an official holiday that was first celebrated by animal behaviorist Coleen Paige. Its goal is to bring more awareness to puppy mills.
#Dogecoin Price Prediction