Dogecoin Getting Ready for Rally as It Breaks This Resistance 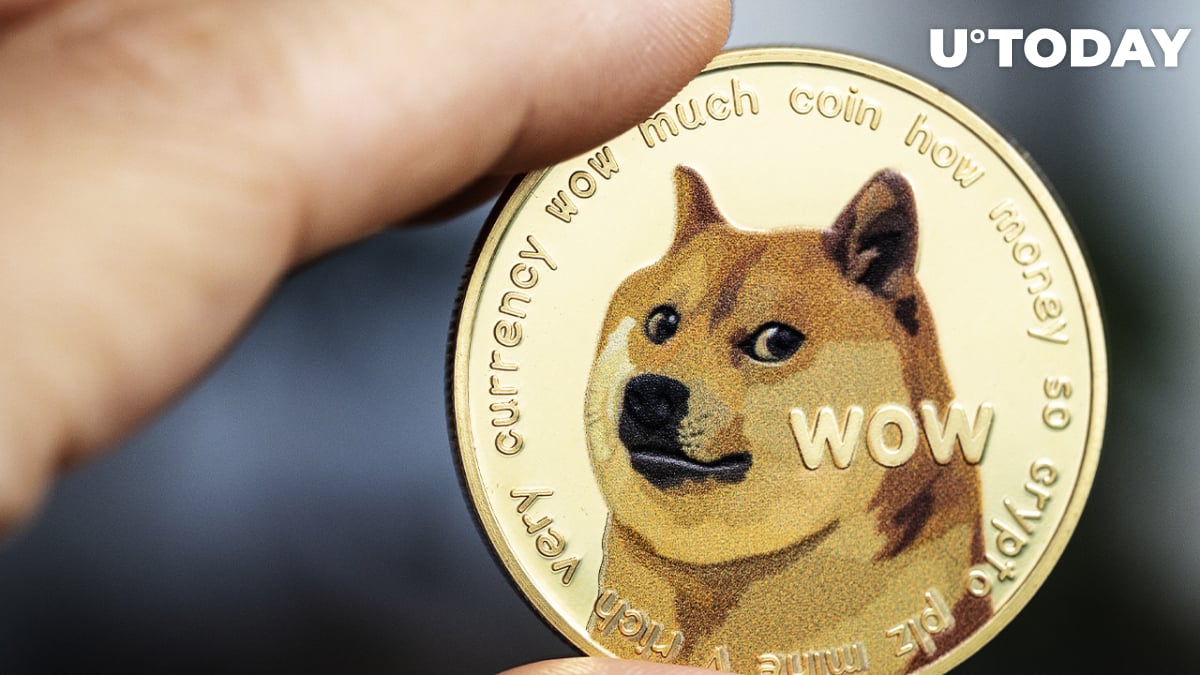 As the majority of altcoins on the cryptocurrency market are going through the recovery phase, Dogecoin traders are also actively buying their favorite memecoin that just broke through the first resistance line on the daily chart provided by TradingView.

One of the first resistance lines on almost any asset's way up is the 21-day Exponential Moving Average, which remains below the 50-day moving average. It would be the fifth test of the abovementioned resistance line.

While DOGE previously consolidated on the resistance line, it still has not entered a long-term uptrend after breaking it so the market is not yet ready to support the rally on the first memecoin.

Previously, Dogecoin's move above the resistance was rejected by the market, but thanks to the rally on altcoins like Cardano and Ethereum, DOGE almost immediately retested the resistance.

At press time, DOGE trades at $0.1219 after retracing from $0.1256. To complete a full retrace, Dogecoin would need to at least break through the 50-day moving average and maintain the price level above $0.13.

Despite the price action of altcoins like Cardano, Ethereum Classic and others, memecoins that were trending in 2021 are going through a tough period as Shiba Inu remains under a sharp downtrend.

Previously, U.Today noted that SHIB entered a reversal pattern, known as a descending triangle, which could be a sign that the asset has a chance to exit the long-term downtrend and finally reverse.

One of the first Dogecoin competitors, Shiba Inu, has not shown any positive price performance since reaching the ATH back in October. The token now trades at $0.00002329.