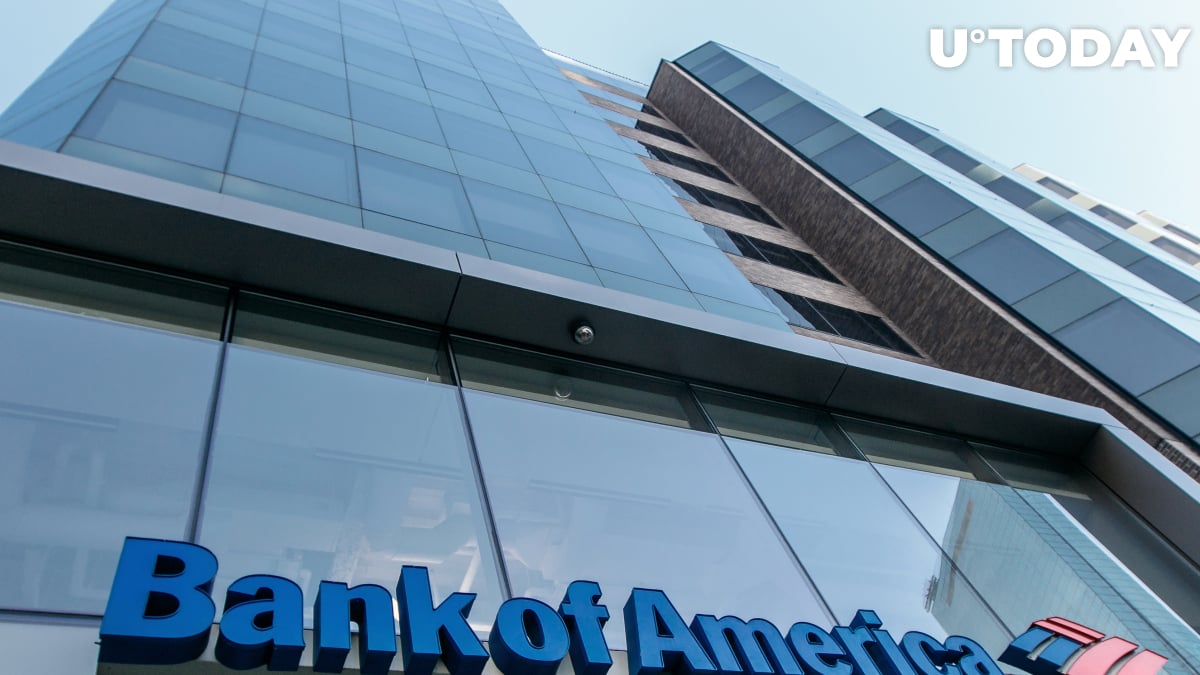 As the largest coin continues to set new all-time highs, BofA concludes that its ongoing rally is being propped up by inflows into Grayscale Bitcoin Trust, the halvening that took place last May and growing institutional adoption.

However, the bank argues that there is no compelling reason to own Bitcoin apart from expecting future price appreciation due to its correlation to other risk assets and volatility:

Bitcoin has also become correlated to risk assets, it is not tied to inflation, and remains exceptionally volatile, making it impractical as a store of wealth or payments mechanism. As such, the main portfolio argument for holding Bitcoin is not diversification, stable returns, or inflation protection, but rather a sheer price appreciation, a factor that depends on Bitcoin demand outpacing supply.

It estimates that Bitcoin needs $93 million worth of inflows for its price to move one percent.

As expected, BofA also took aim at the cryptocurrency's energy use, pointing to the fact that it now consumes more power than Greece.

Citi holds quite the opposite view

In early March, Citi, another major American bank, put out a contrarian report that claims that Bitcoin could be at a "tipping point" of reaching mainstream adoption:

Bitcoin's future is thus still uncertain, but developments in the near term are likely to prove decisive as the currency balances at the tipping point of mainstream acceptance or a speculative implosion.

Furthermore, it mentions that Bitcoin's decentralization and security could make it the currency of choice for conducting international trades.