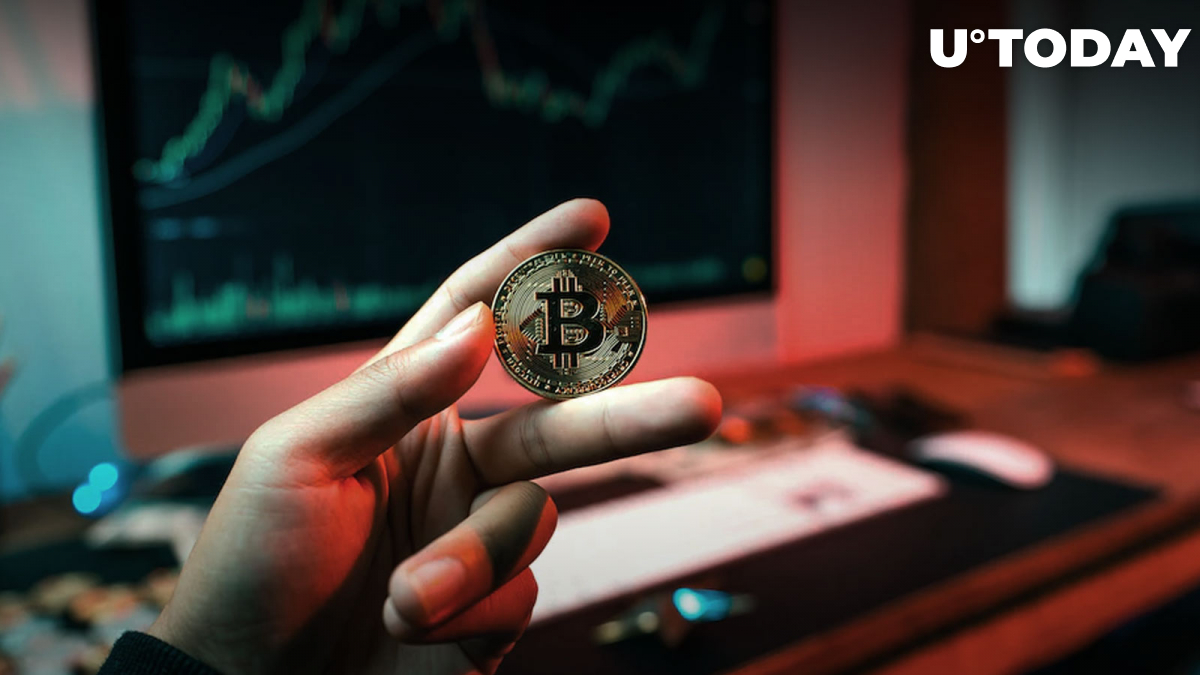 Veteran trader Scott Redler has commented on Bitcoin's recent advance in a recent tweet. "So far, so good," he wrote in response to a chart that shows the largest cryptocurrency seemingly breaking out of a descending triangle.

According to Jake Wujastyk, VP at TrendSpider LLC, Bitcoin appears to be on track to touch the volume-weighted average price (VWAP) zone from March, which is currently in the $24,000-$25,000 range.

As reported by U.Today, Redler tweeted that it was "time" for another Bitcoin rally on Monday. The cryptocurrency was trading at $19,330 back then.

His prediction came right on the cusp of a major Bitcoin price increase. On Tuesday, Bitcoin suddenly soared more than 5.6%. The top cryptocurrency extended its gains on Wednesday, reaching the $21,000 level for the first time since Sept. 13.

After a two-day rally, Bitcoin has pared some gains. At press time, it is trading at $20,716 on the Bitstamp exchange. It is down roughly 0.22%.

Market technician Patrick Mullaly recently opined that the price of the largest cryptocurrency could resume its uptrend after potentially reclaiming the $25,000 level.

The top cryptocurrency is still down 70.03% from its record peak that was achieved last November.

Despite the rapidly improving technical picture, unfavorable macroeconomic conditions could still prevent Bitcoin from resuming its rally. Over the past few months, the top cryptocurrency has repeatedly failed to gain a foothold above the $20,000 level.