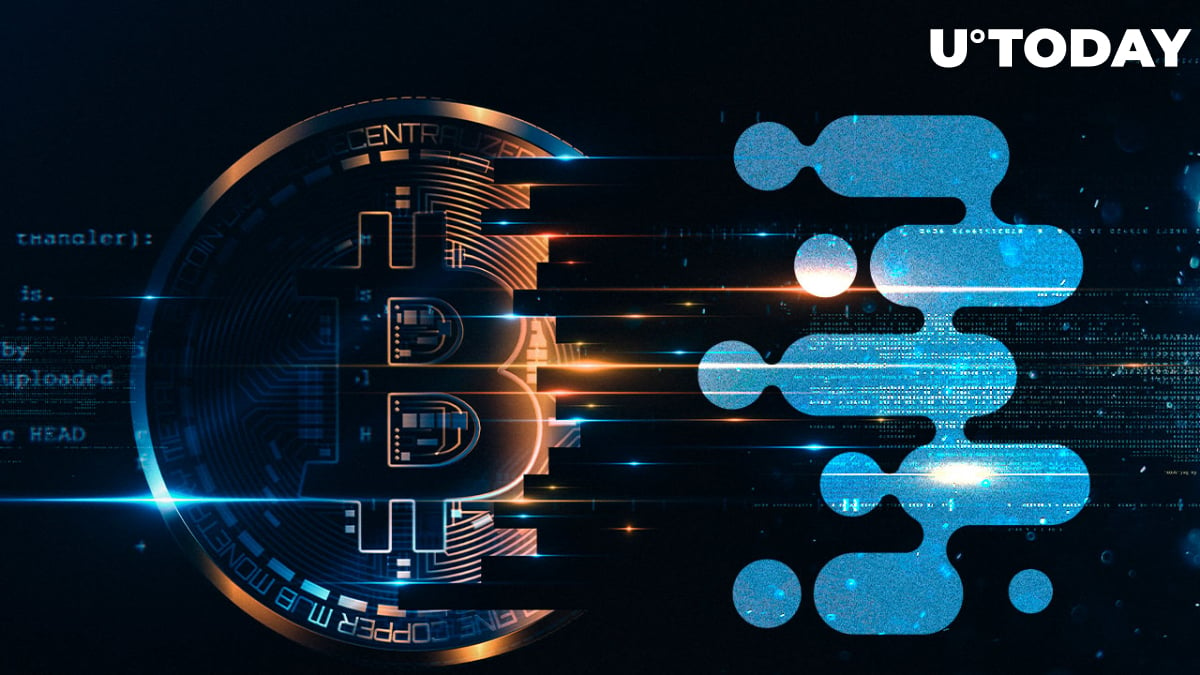 The “Bitcoin Family” continues to buy Bitcoin on a daily basis, according to a report published by CNBC.

However, its holdings are down more than $1 million since early November.

Related
Troubled Hedge Fund 3AC Files for Bankruptcy Protection
Didi Taihuttu, the patriarch of the family, claims that he did sell 15% of the family’s stash after the price of the cryptocurrency dipped below the $55,000 level in late 2021.

The globe-trotting Bitcoin family went viral back in 2017 after selling their possessions to buy more crypto.

Taihuttu convinced his family to make a big bet on the largest cryptocurrency when it was still trading below the $1,000 level.

After giving up its cozy lifestyle and embracing Bitcoin, the family started traveling around the globe, visiting dozens of countries.

The 2018 crypto crash was a major test for Taihuttu’s conviction, but he didn’t cash out his holdings back then. In fact, the crypto-friendly family started buying more crypto. Taihuttu now says that crypto skeptics have to zoom out in order to see the bigger picture.

The Bitcoin family is convinced that Bitcoin will eventually recover after plunging to as low as $17,600 last month. Taihuttu believes that the largest cryptocurrency will be able to soar to $140,000 by 2025, which is why he claims that the recent price drop has created a major buying opportunity.
#Bitcoin News