Here Are Top Cryptocurrencies to Watch in December 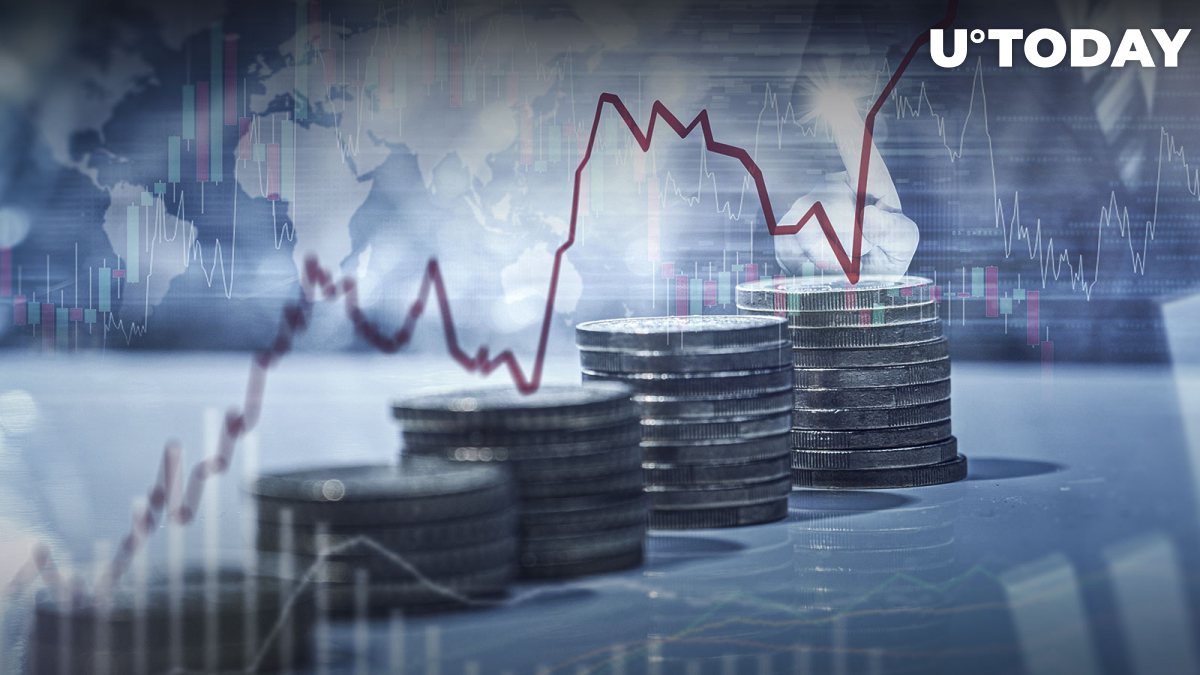 November was an eventful month for the crypto market. As a result, Bitcoin closed the month at minus 16.1% from its opening, and the decentralized finance sector found a new lease on life. Nevertheless, the most profitable crypto asset of November, along with Trust Wallet Token (TWT) and GMX, was centralized exchange token OKX's OKB.

The key question now is what's in store for December. Which narratives will prevail over the crypto market and which assets should we look out for?

Related
Mike Novogratz Says SBF Should Be Locked Up

What to keep an eye on in December

The saga surrounding Digital Currency Group's insolvency and GBTC's problems remains important in the coming month. It is still the aftermath of the FTX collapse that will have a far-reaching effect on the crypto market for a long time to come.

In addition, Dec. 6 is the birthday of Dogecoin. We should probably expect pumping news and high volatility not only for DOGE but for all "dog" coins as well.

The renaissance of DeFi should continue since even Andre Cronje is back. In addition to TWT and GMX - which by the way is preparing to spread to Polygon (MATIC) - dYdX and GNS are worth paying close attention to. The former is preparing to launch its own network and separate from Ethereum in the near future.