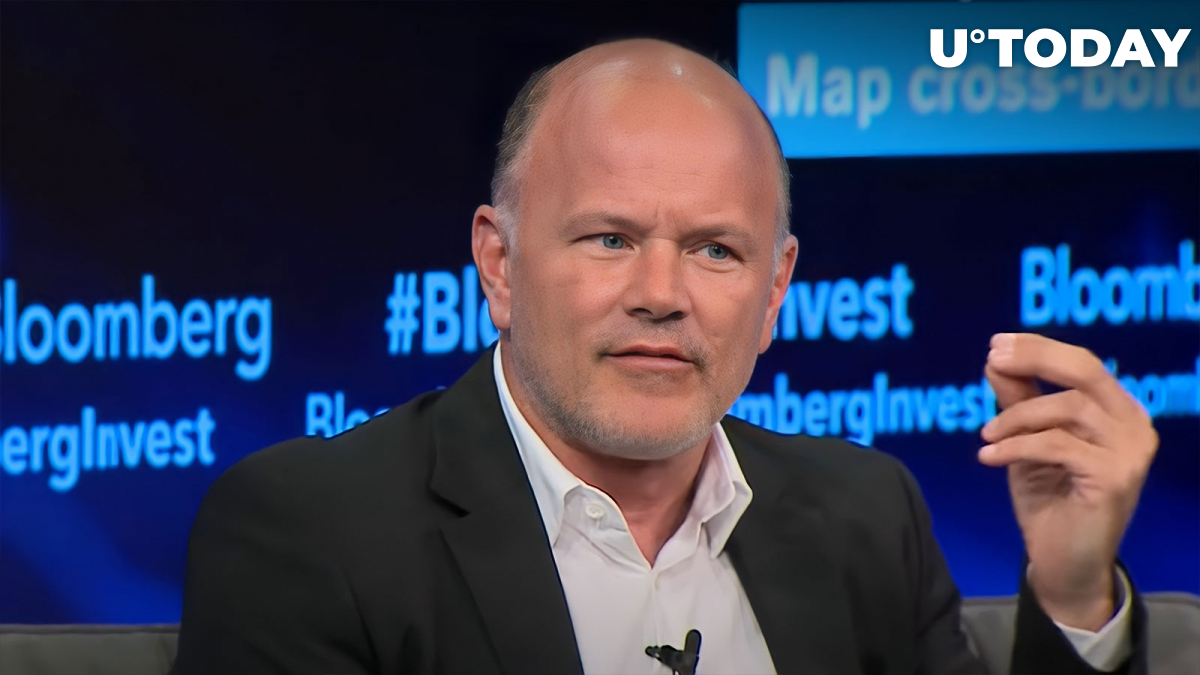 During a recent interview with CNBC, Galaxy Digital CEO Mike Novogratz said that former FTX CEO Sam Bankman-Fried had to be locked up in jail.

Novogratz claims that Bankman-Fried is “delusional” about the whole debacle and his culpability in it. “We can all be like dime-store psychiatrists, right? There’s a lot of narcissism there. There’s a lot of grandiosity…He needs to be prosecuted. He will spend time in jail,” the crypto mogul said.

The disgraced co-founder spoke out about his company’s headline-grabbing collapse during an extensive interview with financial journalist Andrew Ross Sorkin at the DealBook Summit event on Wednesday.

During the hour-long live interview, Bankman-Fried denied knowingly sending the funds of FTX customers to trading firm Alameda. He said that he wasn’t privy to Alamde’s actions, claiming that he wasn’t aware of the whole picture.

Sorkin also addresses the elephant in the room, asking Bankman-Fried whether or not he was concerned about potentially going to jail. The FTX co-founder doesn’t think that he personally has a criminal liability, adding that he’s currently focusing on other things.

While addressing his infamous Nov. 7 tweet, in which he said that FTX was “fine,” Bankman-Fried said that he expected things to “end up ok.”

Bitcoin is not going away

In spite of the severe crypto crisis, Novogratz remains optimistic about the future of crypto.

The crypto mogul sees the ongoing crypto winter as an “opportunity for growth.”