Sabrina Martins Vieira
Even though it arrived as meme on crypto market, Dogecoin has managed to gain its place in spotlight 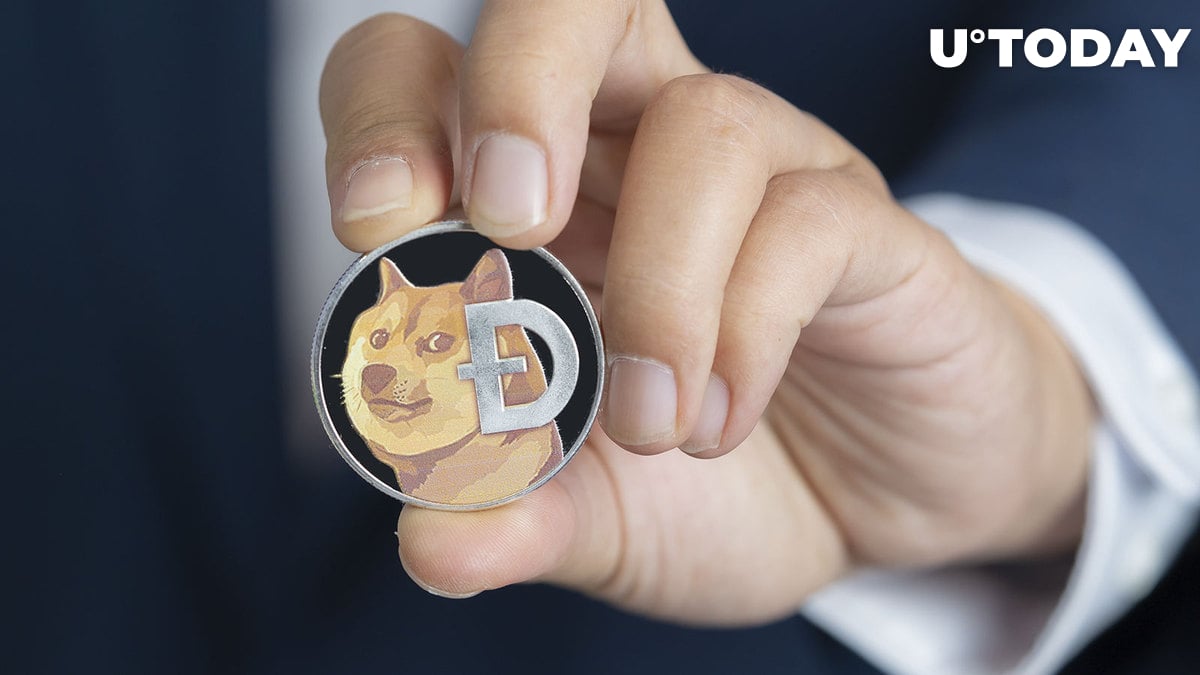 Although it is a meme coin, Dogecoin (DOGE) is one of the most prominent altcoins on the crypto market. Despite the risks of diversifying one’s portfolio on an altcoin whose only foundation is good humor, there are reasons to believe in a Dogecoin boom.

Dogecoin is the only altcoin with a first-generation blockchain that has managed to stay in the top 10. Although Bitcoin Cash (BCH) and Litecoin (LTC) are taken as more serious altcoins, they have been sidelined at a time when tokens, non-fungible assets (NFTs) and decentralized finance (DeFi) have grown.

However, the same cannot be said of Dogecoin, which managed to remain in evidence, even with the bear market of 2022. Therefore, we will highlight three reasons for you to believe in a possible rise in DOGE.

This is certainly the strongest reason on our list. The billionaire was one of the main people responsible for the rise of Dogecoin in 2021. As an example, on Jan. 28 of last year, he published on Twitter an image of a dog stomping on the cover of Vogue magazine — or “Dogue,” as he wrote.

That tweet alone caused Dogecoin to go through a 10x increase in a span of 24 hours. The year passed with more posts about the meme altcoin resulting in a bull run and even the emergence of some "Dogecoin killers."

The Tesla CEO also expressed his appreciation for Dogecoin compared to Bitcoin (BTC). According to the businessman, the altcoin surpasses the primary cryptocurrency, as it has a bigger transaction volume capacity than BTC.

All this passion for the meme altcoin has led crypto enthusiasts to speculate that DOGE may be used somehow on Twitter. After all, Musk bought the platform in the last quarter of 2022.

If Musk's suggestive tweets alone sent the altcoin skyrocketing, crypto's Twitter entry may be a big gamble for its next boom.

According to blockchain analytics platform Santiment, DOGE is far behind the number of Google searches for the altcoin in May 2021. At the time, Dogecoin reached its all-time high.

Furthermore, the cryptocurrency’s social dominance on the aforementioned date was 40%. However, in the last quarter of 2022, it dropped to 14%.

While the numbers may look bad, they are showing that the cryptocurrency may be in an accumulation phase, heading toward a bearish reversal, as noted by Santiment.

Shortly after migration from Ethereum (ETH) to the Merge, Dogecoin established itself as the second largest cryptocurrency with a proof-of-work (PoW) consensus model. In addition to already having a base of miners, some investors who had mining machines working in favor of ETH migrated to the meme altcoin.

This brought greater security to DOGE, which over the years has already shown itself to have a network that works with transactions that occur without interruptions. Of course, this happens with great emphasis on offering fast transfers and low fees.

Bitcoin became the digital gold because of its operating model, and Dogecoin may have been the chosen cryptocurrency to be the decentralized money of everyday life.

Despite all these benefits, it should be noted that DOGE's price rise also involves a lot of speculation, even though it is leading altcoins such as Cardano (ADA) and Polygon (MATIC) in capitalization.

Also, before you believe the meme altcoin can reach a price of $1, remember that the crypto market situation needs to change a lot for that to happen. DOGE is designed to complete microtransactions. As such, its inflation model is set up to keep the value low through dilution, with 10,000 units of crypto being created per minute.