Alex Dovbnya
The price of Bitcoin has plunged back below $17,000, reaching a new intraday low 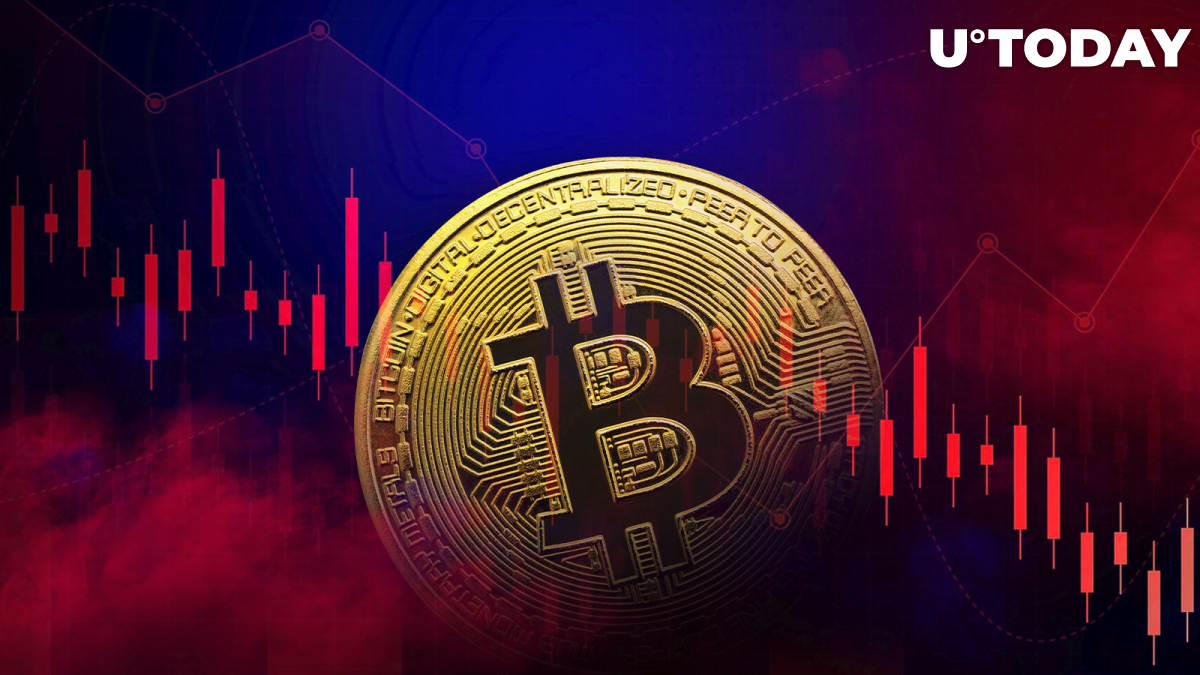 The price of Bitcoin, the largest cryptocurrency by market cap, slipped to a new intraday low of $16,787 on the Bitstamp exchange after stronger-than-expected U.S. jobs data.

According to the U.S. Bureau of Labor Statistics, the world's largest economy unexpectedly added 263,000 in non-farm payrolls last month. The market was expecting a much smaller increase of 200,000 jobs.

The fact that the jobs market is refusing to cool down might dissuade the Federal Reserve from moderating the pace of interest rate hikes.

Bitcoin rallied together with stocks earlier this week after Fed Chair Jerome Powell signaled in his speech that the central bank was readying to adopt a more dovish policy.

Investors expected the Fed to hike the benchmark interest rate by 50 basis points in December, breaking the streak of 75-basis-point increases. However, the most recent jobs data brings more uncertainty to the table.

With the Fed remaining under pressure, it may retain its aggressive stance or become even more hawkish, depriving the owner of risky assets in a much-anticipated dovish pivot.

Earlier this week, Bitcoin managed to reclaim the $17,000 level ahead of Powell's much-awaited speech. However, bulls have failed to sustain bullish momentum.