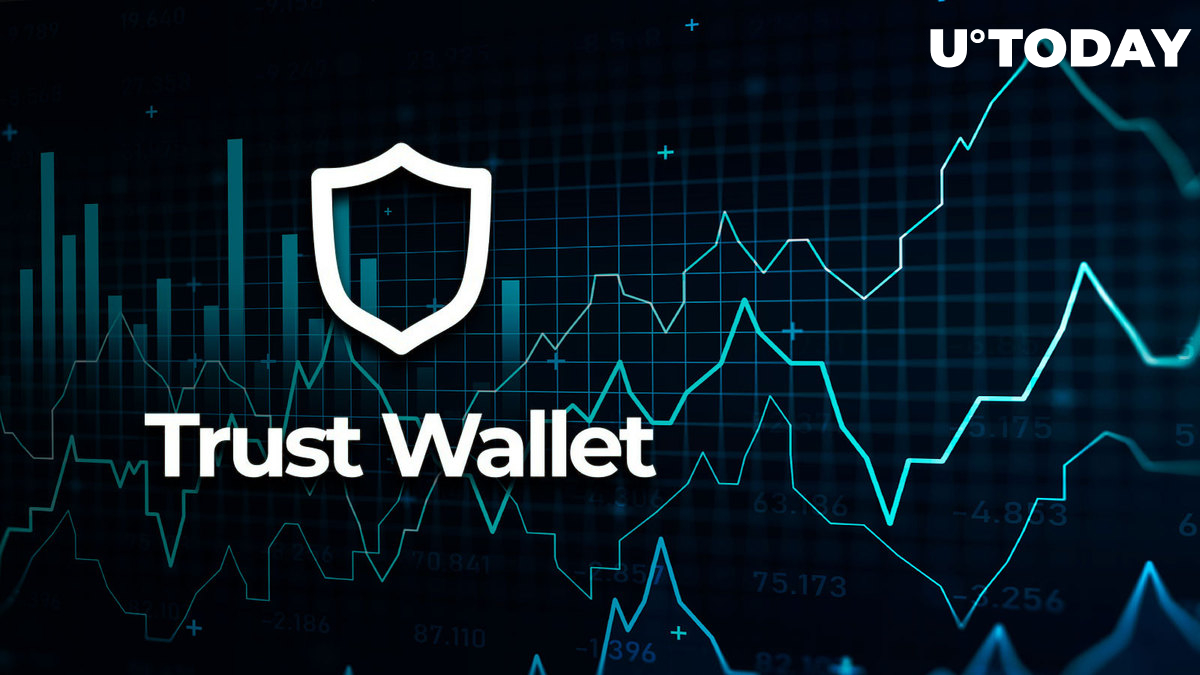 TWT, the native token behind Trust Wallet, a self-custodial crypto wallet, is presently up 43% in the past 24 hours, according to data from CoinMarketCap.

At press time, TWT trades at around $2.40 after reaching an all-time high of $2.50 during today's trading. In the last seven days, TWT has gained nearly 106% and now ranks as the 42nd largest cryptocurrency in terms of market capitalization.

Users are fleeing exchanges and turning to noncustodial wallets amid FTX's collapse. This might partly be the reason for the increase in TWT's price.

Changpeng Zhao, the CEO of Binance, tweeted about the essence of self-custody and urged users to adopt Trust Wallet, partly contributing to the token's rise. Trust Wallet, which Binance acquired in 2018, is a decentralized hot wallet that makes it easier to store cryptocurrencies and non-fungible tokens. It also works with various blockchains.

As investors reconsider how to protect their assets in the wake of the collapse of cryptocurrency exchange FTX and the following attack that stole $600 million worth of coins from its wallets, Zhao is pushing for self-custody.

Crypto investors left exchanges en masse when FTX went under. According to CoinMarketCap data, aside from Trust Wallet, other self-custody wallet providers are posting gains. SafePal (SFP) is up 50% in the last 24 hours.

According to new reports, Visa is ending its relationship with the defunct cryptocurrency exchange FTX, which the payments industry major announced on Sunday. FTX-branded Visa debit cards will no longer be available as the much-heralded relationship, which was expanded last month, comes to an end.