Here Are Most Profitable Cryptocurrencies of Last Month Apart from DOGE 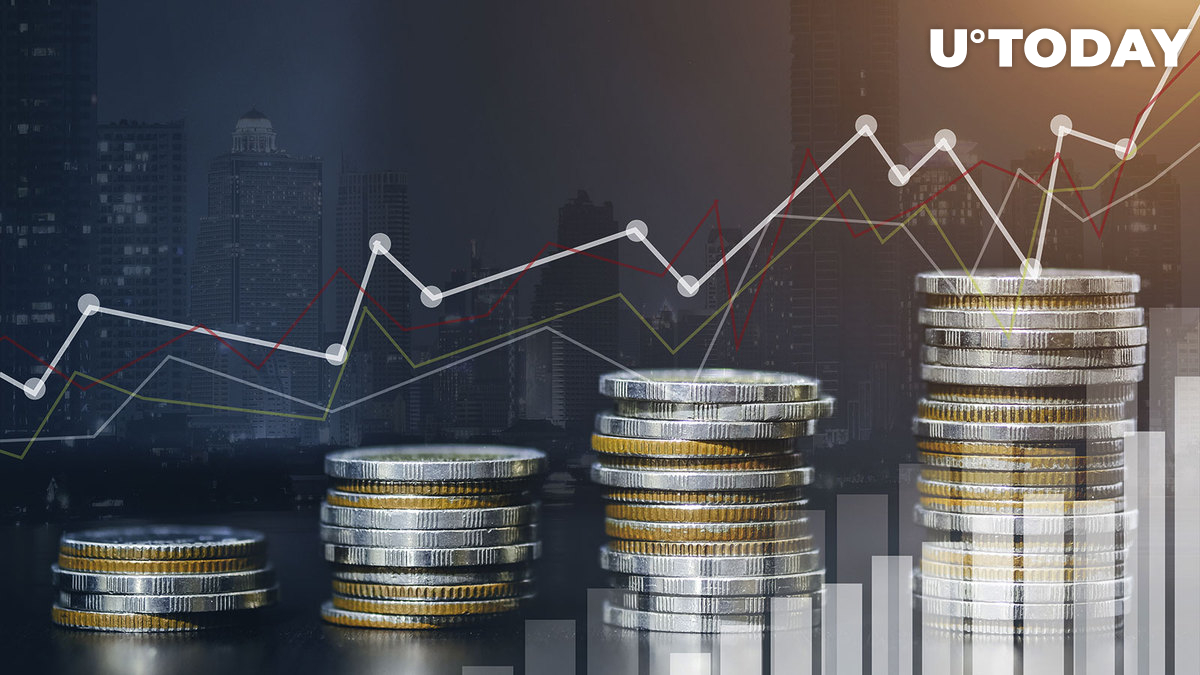 Although October was predicted to be a more successful month for the crypto market than September, which even led to it being called Uptober, with each new day it seemed that these hopes were in vain. However, the crypto market's total capitalization did grow for the month, by $70 billion, or 7.32% in relative terms. Let's take a look at who accounted for most of this growth.

Clearly the most profitable token of the month was Dogecoin (DOGE). The return of DOGE's godfather, Elon Musk, to a deal to buy Twitter set the cryptocurrency's quotes on fire and took it 135% above the month's opening price.

In second place with a 98.3% monthly growth rate was HT, the native token of the Huobi exchange. Not without the help of renowned crypto enthusiast Justin Sun, who became the exchange's chief advisor, HT was one of the sensations of the month.

Third place went to Osmosis (OSMO), which rocketed on news of its listing on Binance. One of the leading projects in the Cosmos ecosystem ended October at 44%, with the jump in price occurring just in the last three days of the month.

Fourth and fifth place can be roughly divided between TWT and CSRP, which both managed to rise in value by 37% at the end of October. Like OSMO, both cryptocurrencies are less than $500 million in capitalization, indicating a rather low liquidity that lends itself to easy pumping. The triggers that put these cryptocurrencies at the top of the month in terms of profitability are unknown; the general crypto public will probably find out later.