SHIB Price in Powerful Action as It Nears Inflection Point 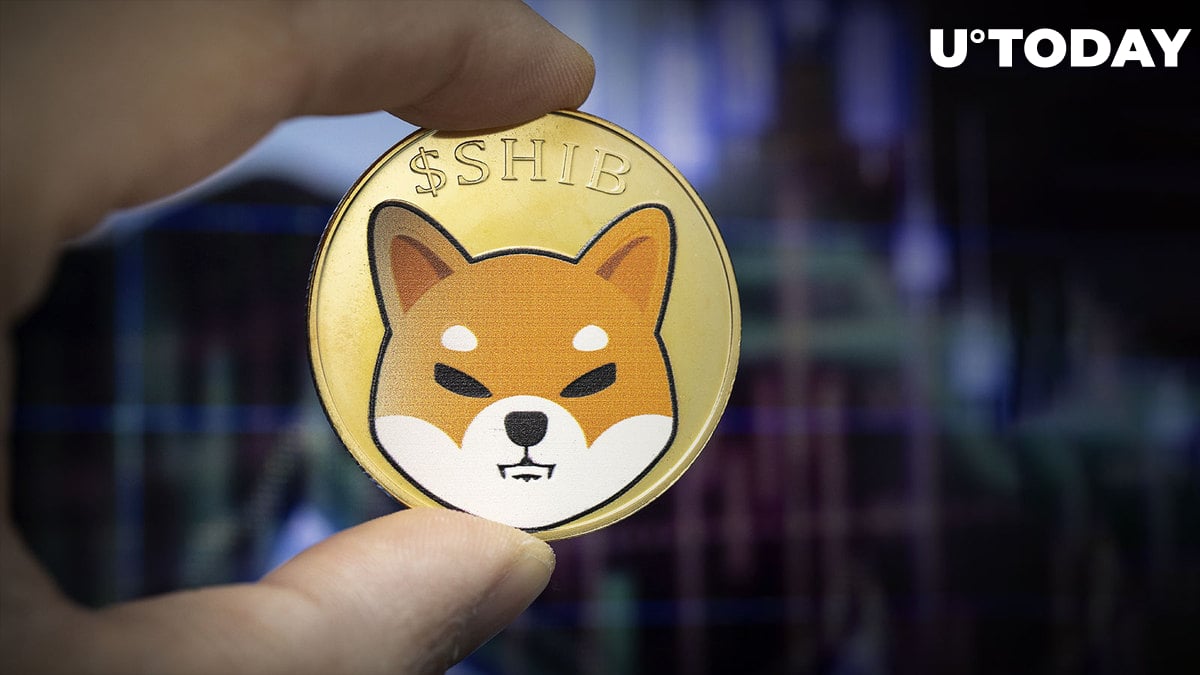 Shiba Inu (SHIB), driven by the Dogecoin (DOGE) narrative, reached the important $0,000014 level for the first time since August. The first attempt in recent weeks to cross this milestone turned out to be a false break, but nevertheless SHIB has not retreated and continues to stay near it.

The first time the SHIB price managed to break this level, in October 2021, its quotations then flew up by 150% in one week. The second breakout occurred in early August, when the SHIB price wrapped around this mark by 20% and then back in two weeks.

If a breakout of this important price level does not eventually take place, then a price action in this range, with $0,0000117 being the lower boundary, should be monitored.

DOGE is not the only thing

Apart from the "DOGE narrative," Shiba Inu has a couple of other Trump cards up its sleeve, some of which have been delivered today. First of all, the project team has announced a massive 1,000+ page Shiba Eternity player guide, due out tomorrow.

In addition, lead developer Shiba Inu, alias Shytoshi Kusama, has announced that the next in line for development and release should finally be Shibarium, the project's own Layer 2 protocol. According to a Shiba Inu spokesperson, the plan was always to release Shiba Eternity first, then Shibarium, and then combine them into one.