Bitcoin Price Hits $6,400. This Is Officially a New Bull Market

Alex Dovbnya
Bitcoin bears simply have to give up. The crypto king looks unstoppable at this point 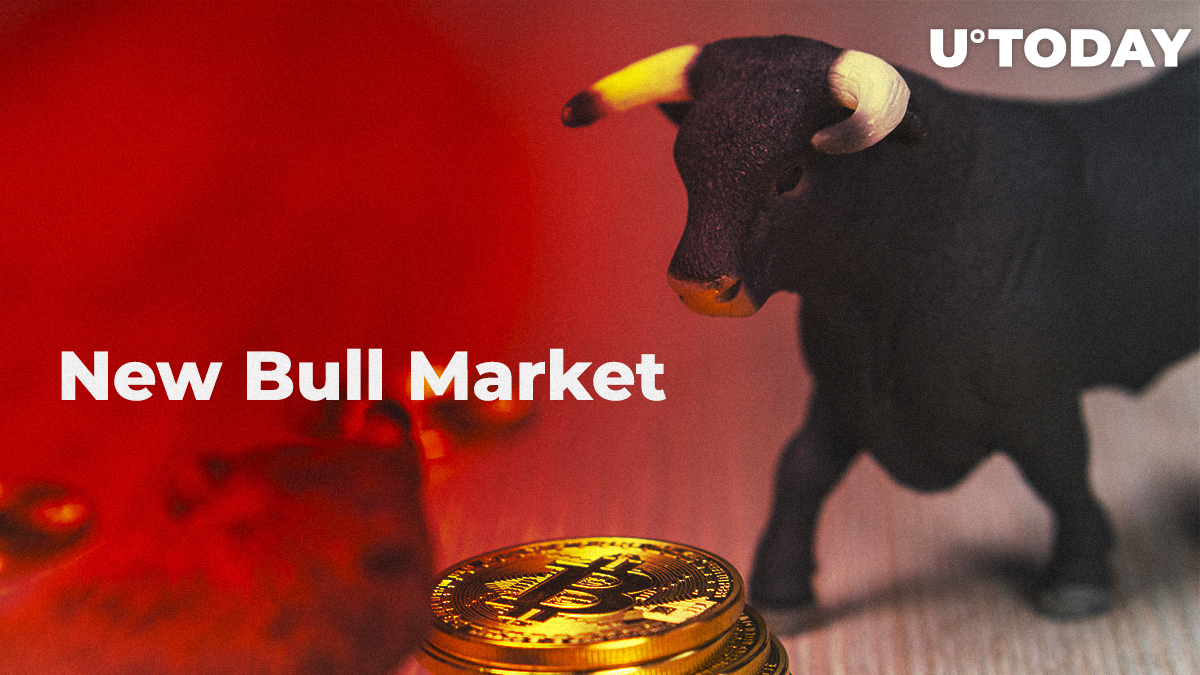 The BTC price has recently reached an important milestone of $6,400, according to the data provided by CoinMarketCap. That essentially dissipates any doubts that crypto summer is yet to come.

As reported by U.Today, trading analyst Alex Krüger suggested the bull market will be officially confirmed when the BTC price surpassed the $6,400 level. This is the most traded price of Bitcoin in 2018.

BTC is currently at the forefront of the crypto market rally with its price spiking by 5.61 percent over the last 24 hours and reaching its highest level since November 2018. The Bitcoin dominance index (BDI) continues to rise after recently hitting the 58 percent mark.

Civic CEO Vinny Lingham has suggested that Bitcoin has to overcome one more challenge for the bull market to be officially confirmed. According to Lingham, if the BTC price doesn’t dip below the $6,200 mark during the upcoming one or two days, the bulls will come in full force.

If Bitcoin can hold the $6200 level for the next 24-48 hours, then the bear market is officially over and I’m going to become a raging bull!

Considering that neither the Bitfinex-Tether imbroglio nor the Binance hack produced a lasting negative impact on Bitcoin, this price rally is shaping up to be a full-fledged bull run. Wall Street vet Mike Novogratz recently voiced his brand-new prediction about Bitcoin reaching its current ATH of $20,000 in 2021.