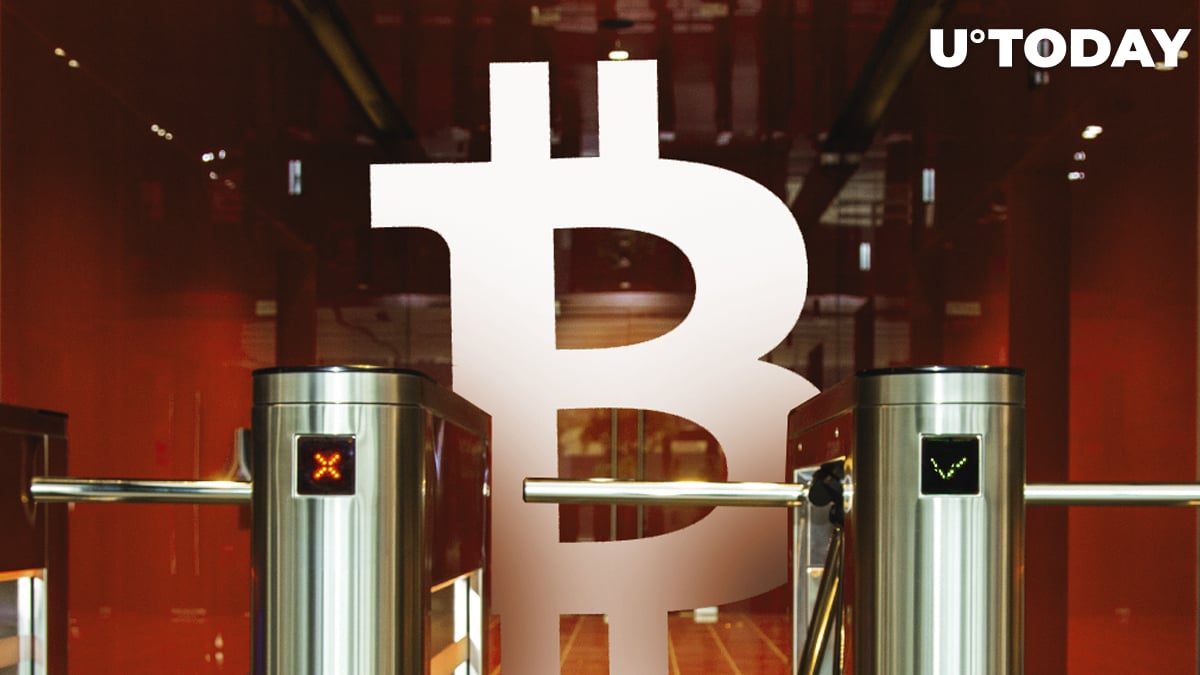 The S&P 500 rose by 0.5 percent on Oct. 25, which was enough to set a new all-time high. This recent uptick was triggered by trade talks between the US and China and recently announced corporate earnings.

The broad index has surpassed its record close of 3,025, which was set back in January.

Meanwhile, the Bitcoin price has suddenly surged to $8,500. The top coin is currency up by more than 10 percent, according to CoinStats data. After a massive pump, the coin consolidated in the $8,400 region where it is changing hands at the time of writing.

Related
Here's the Most Bullish Thing That Could Happen to Bitcoin, According to Mike Novogratz
Notably, this enormous green candle came right after BTC printed its first death cross since March 2018. Bloomberg predicted that Bitcoin could be eyeing more pain after this bearish signal, thus repeating the 2018 scenario.

However, as reported by U.Today, this is a lagging indicator, which could mark the end of the massive correction. Now, it turns out that it indeed turned out to be a massive bear trap.

watching $BTC pump never gets old no matter how many times you've seen it before pic.twitter.com/LoL7rQRcnd

Meanwhile, Fundstrat's co-founder Tom Lee says that the recent price pump confirms his controversial theory that Bitcoin is correlated with the US equities market.

- a reminder of the 'unpopular' opinion that the bitcoin performs best when S&P 500 rallies.