Yuri Molchan
Whale Alert detected 37,35,925 XRP being wired by cryptocurrency hackers who transferred these funds between their wallets after stealing them from the KuCoin exchange 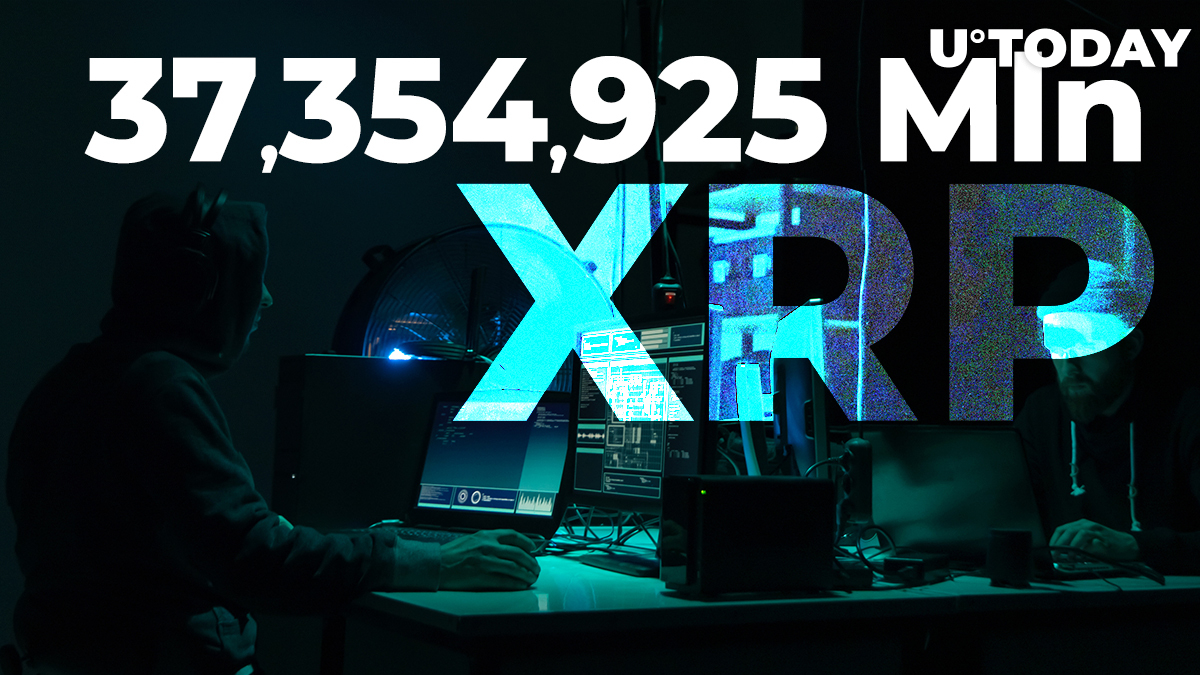 The hack took place earlier, over the weekend, when the KuCoin team noticed that crypto assets from the hot wallets began to leave the exchange.

Overall, around $150 mln in cryptocurrencies (Including BTC, ETH, Chainlink, SNX and ERC20 tokens) were withdrawn.

Tron founder Justin Sun and chief of Binance, CZ, promised to freeze any of the funds the hacker might send to launder on their platforms.

37.3 mln of stolen XRP moved from KuCoin so far

KuCoin conducted an AMA on Saturday, described the situation to the community in detail and promised to reimburse the losses to all of its clients.

As it turned out later, among the stolen crypto was Ripple's native token, XRP.

The major blockchain tracking service Whale Alert has noticed that 37,354,925 has been moved so far today by the KuCoin hackers.

Earler, U.Today reported that the hackers made attempts to launder the stolen crypto via the recently launched automated dex Uniswap.