Yuri Molchan
$150 mln in crypto are reportedly stolen by hackers from KuCoin, Tron CEO Just Sun promises that TronScan and Poloniex will do their best to help 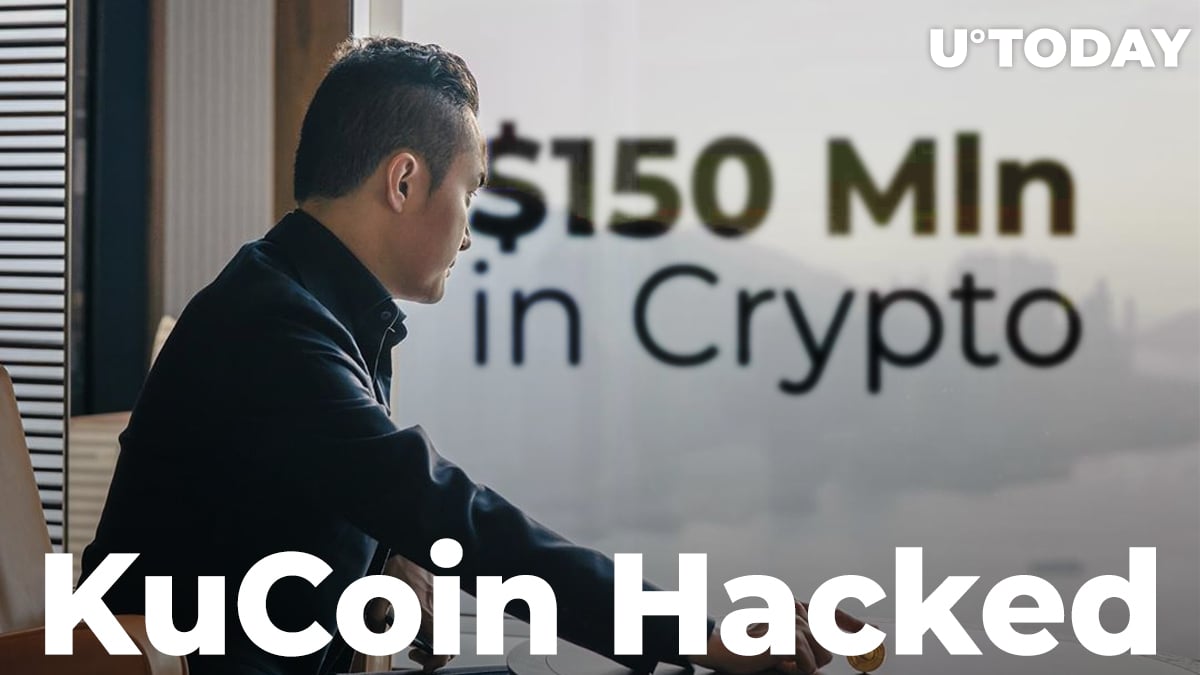 KuCoin crypto exchange located in Asia has fallen a victim of a hacker attack with $150 mln allegedly stolen and Justin Sun has promised to help the team track down the stolen funds.

The Asian-based crypto exchange has suffered a security breach. Data from Etherscan says that the amount of stolen tokens constitutes $150 mln.

The Tron CEO Justin Sun has taken to Twitter to say that TronScan will label the hackers’ address to notify other crypto exchanges and Poloniex will certainly freeze the stolen crypto if any of it lands on its wallets.

“We sympathize w/ all users & @kucoincom team, we hope they can recover their funds soon.  @TRONSCAN_ORG will label the hacker's address so that all exchange partners are made aware.  Poloniex are on high alert in case the stolen funds are transferred to Poloniex.”

One Twitter user, however, rebuked Sun for this move, saying that now the malefactors have been warned and will avoid Poloniex when moving the money to crypto exchanges to cash out.

In a post published on KuCoin’s website, the team stated that big-sized amounts of crypto were withdrawn earlier today, on September 26 – Bitcoin, ERC20 tokens and other coins from the hot wallets of the exchange.

The funds in the cold wallets are safe, the team assures. They also have promised that any user of the exchange whose crypto was stolen, will be reimbursed from the funds of KuCoin.

The investigation is underway. However, a prominent Chinese journalist Colin Wu cites anonymous sources who said that the hack was simply an excuse and in reality this could have been caused by partners or even KuCoin’s employees (social engineering, possibly).

“KuCoin said amount of stolen coins cannot be disclosed, but the deposit can be fully redeemed, and currency withdrawals will be opened within a week. However, someone told reporter that the hacking was just an excuse, and it was actually caused by partners or even employees.”

KuCoin has conducted a live stream with an AMA session to keep the users in the know and answer questions they may have.