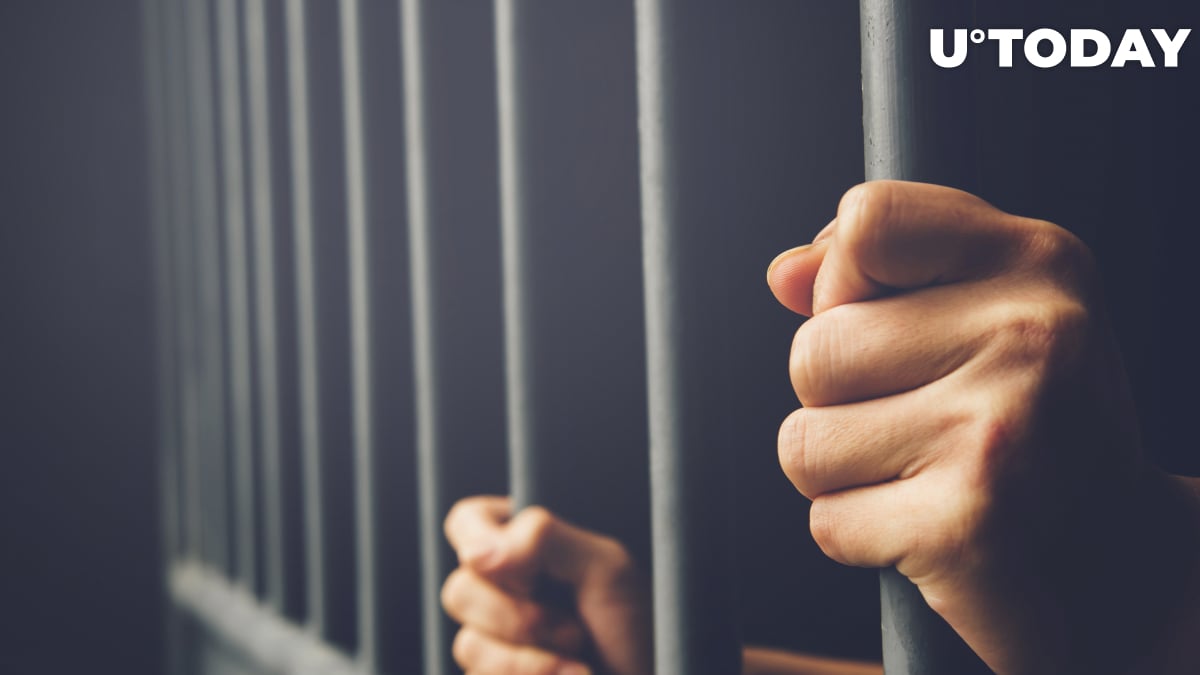 Graham Clark, the teenage hacker from Florida who pulled off the massive Twitter Bitcoin scam last year, has been sentenced to three years in prison after pleading guilty.

He will also serve three years of probation after the end of his term.

Related
$3,000,000 Worth of Bitcoin Found in Twitter Hacker’s Coffers

As reported by U.Today, the Twitter accounts of some of the most influential individuals on the planet, including Elon Musk, Joe Biden, and Kim Kardashian, were hijacked last July to promote a Bitcoin scam after the social network's employee fell victim to a social engineering attack masterminded by Clark.

The not-so-sophisticated teenager got arrested in a couple of weeks following the hack as a result of a joint investigation by U.S. federal agencies.