Denys Serhiichuk
?If you want real anonymity, Monero is one of the best choices. ⚽Due to its features, it has become widely used by investors, traders, and miners 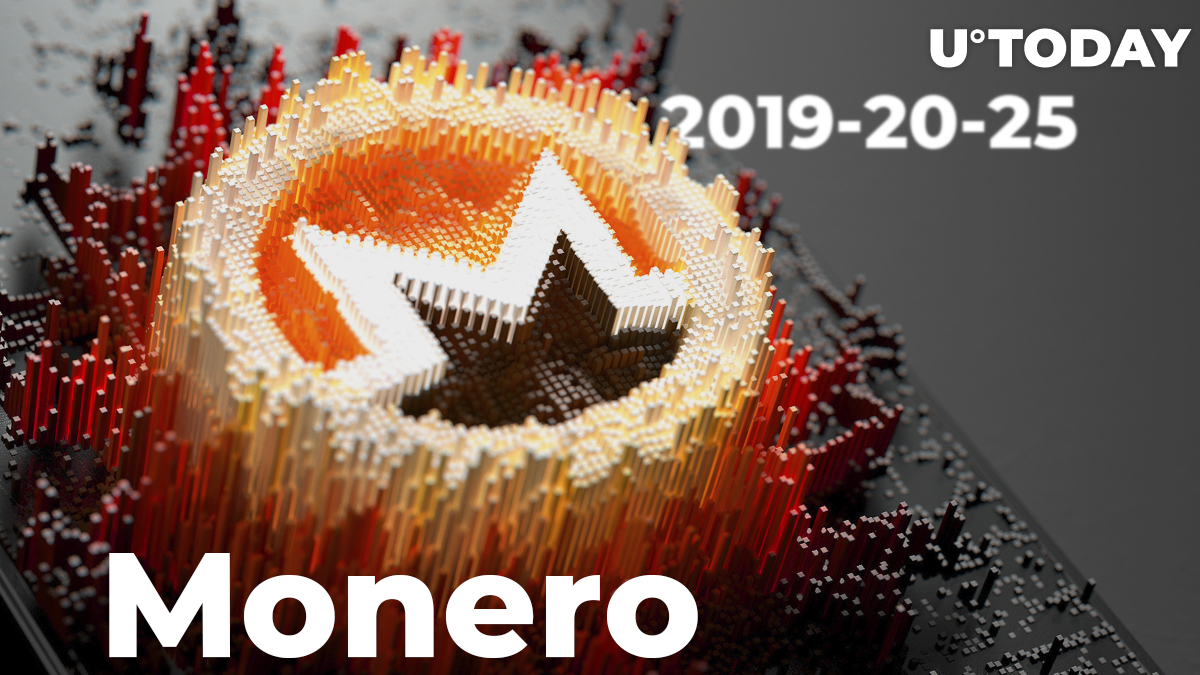 The appearance of Monero in 2014 was very calm since the cryptocurrency boom at that time was still to happen. However, in the eyes of experts, this new coin initially had a number of advantages, and therefore it was accepted by the darknet markets of Alphabay and Oasis, after which followed a real price explosion of the Monero cryptocurrency.

The main feature of this cryptocurrency was its complete anonymity. Therefore, today it is among the top three coins, with the help of which drug barons, distributors of prohibited entertainment, etc., can do their illegal work. In addition to Monero, Zcash and DASH are also in the top three of such anonymous digital assets.

The growing popularity of anonymous cryptocurrencies

Bitcoin initially positioned itself as an anonymous cryptocurrency. However, in fact, it turned out that it is not. If you know who owns a particular Bitcoin wallet address, you can easily track every transaction. This situation does not suit the users who want the history of purchases and transactions to be kept secret, even if the address of the wallet suddenly becomes known to law enforcement agencies that can connect it to the identity of the owner.

Therefore, the dark web needs the most anonymous cryptocurrencies, which allow excluding the tracking of expenses. This sparked an unprecedented interest in assets like Monero, DASH, and Zcash, which offered an unusually high level of anonymity. As a result of increased demand, the price of such coins began to rise.

We selected the following facts worth mentioning:

Monero is a popular coin that is used quite a lot for private transactions. It sits in the top 20 by market capitalization and is not going to leave it. The coin has a long history, which demonstrates its popularity and value.

Now one can see an increase in the number of companies and online stores supporting payments using Monero. This will influence the price of it. The biggest jump in the value of this coin occurred at a time when representatives of the Apple Store talked about the possibility of using it. At the same time, this payment instrument is more utilized by users for conducting exchange operations.

As indicated by Kevin Rooke, a crypto-enthusiast from Toronto, at the start of September 2018, the platform had more than 25 thousand active addresses per day. This is a great indicator and a good sign, especially compared to most coins.

Some experts consider virtual currency as a regular player in the cryptocurrency market. Many coins crashed in a couple of years, but not Monero.

There is a point of view that the Bitcoin blockchain is becoming increasingly transparent, and this has caused the development of products with high anonymity. For example, Monero is becoming more and more active.

However, we combined some factors that can adversely affect the price of XMR:

Taking into consideration these facts, we predict that the price of the most popular anonymous digital asset can reach $100 in the first half of 2019, provided that the whole market starts its “bearish” trend. In conclusion, it can be assumed that the forecast for the XMR rate for 2019 gives great promise.

Monero Price Prediction 2020 and beyond

Retail Row, a popular online gaming sales portal, including the famous Fortnite, has started to accept XMR as payment for its services. This was reported by Monero representatives on their Twitter account. Monero became the only cryptocurrency Retail Row decided to cooperate with, preferring it over serious competitors with higher capitalization — Ripple, Litecoin, and others. As reported, the company's security specialists insisted on this choice. This fact also adds points to Monero.

Despite the fall in capitalization, the number of Monero network users is gradually increasing, and this is encouraging.

All this means that the prediction of Monero’s price may well be different, but the vast majority of web users are interested in its growth. According to the analysts from Longforecast, the price will be in the range from $554 to $638 in April 2020 and up to 810-945 dollars by December 2020.

What to expect from Monero?

Finishing the analysis of the Monero cryptocurrency, it is worth noting that it has great potential for growth in 2020-2025, which, by the way, is being observed right now. We should not forget that in comparison with Bitcoin, Monero is a younger project, which means that it has more potential for further growth.

Against the background of a growing capitalization and an increase in the overall popularity of the cryptocurrency market, there is no doubt that the uptrend is about to come.