George Shnurenko
By allowing high-speed transfers of value to occur across the globe, Ripple is on a mission to revolutionize the global liquidity of money. 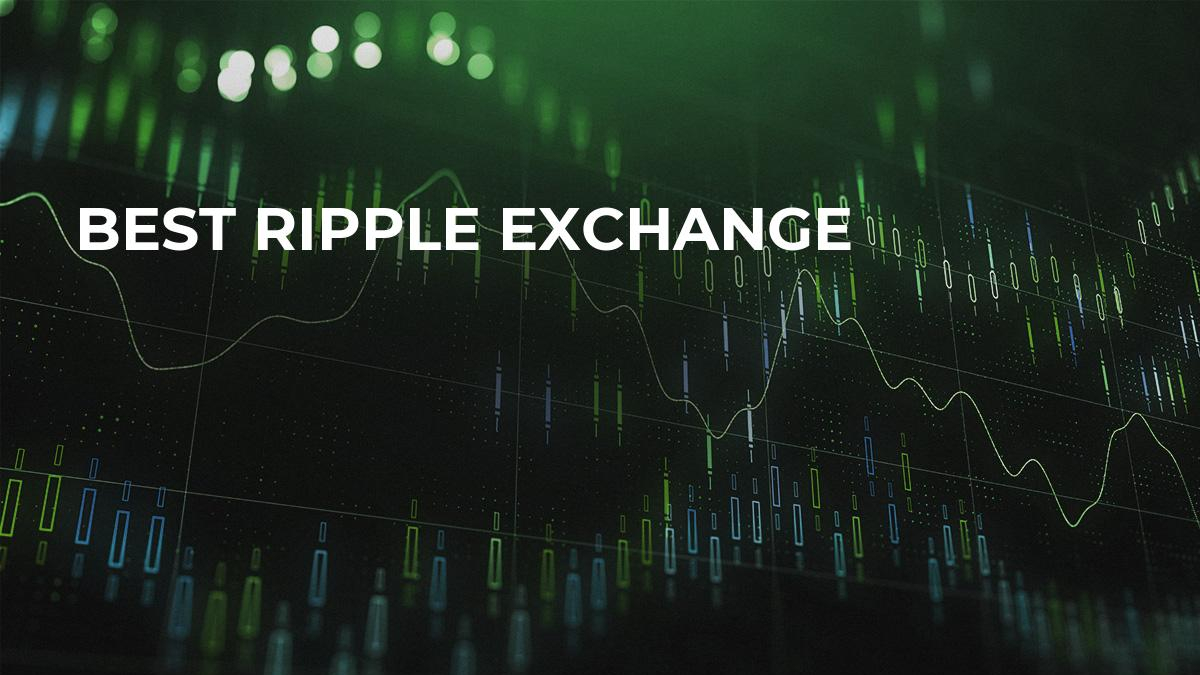 By allowing high-speed transfers of value to occur across the globe, Ripple is on a mission to revolutionize the global liquidity of money. Ripple has reduced its old system where one had to transfer money through Swift or Western Union to a thing of the past. With the growth in its popularity, Ripple has fixated entirely on joining forces with banks to present them a more lucrative and effective way of direct and immediate payment transfers globally. This further proves that investing in Ripple might be one of your smartest moves yet. Investing in Ripple involves the use of exchanges; here are some of the best Ripple exchanges.

If you want a simple exchange where you can virtually and instantly change your cash into ripple or ripple to cash, then you should opt for Bitstamp. You can find their exchanges rates conveniently put on their main site, so you can choose which transactions to make. You can visit their website and do research on their costs and other fees, and compare them with other exchanges and make a well-informed decision.

Kraken is among the world’s largest cryptocurrency exchanges. This exchange has not only been around for a long time but seems to be one of the best-run exchanges. Kraken requires its users to understand order books and order types making its use a little harder for beginners compared to other Exchanges. Comparing fees with other Exchanges, Kraken offers lower prices. This makes it a better option especially when you want to buy large quantities of XRP coins for a trade.

Bittrex is another world-leading coin exchange which is in the top 10. Bittrex is ideal for both large and small traders since it generally offers good volume across all its pairs. After nearly three years of using the same design, Bittrex has recently launched a new interface design. One advantage that bittrex has is a quick verification process.

Bitfinex is the largest bitcoin exchange. It is also among the pioneers that supported XRP coin for its users. Bitfinex has the second highest volume in xrp hence does not experience any liquidity problems, and has a user-friendly interface. If you get bored with the Bitfinex web version, you have the option of trading on-the-go with their android and ios mobile apps. Their registration process is, however, pretty long, and before you can trade on the platform, you need to register, verify your id and authenticate yourself.

Poloinex was at some point the largest cryptocurrency exchange; it lost this status when it encountered difficulties scaling to support the flow of new signups hence lost many users. Despite the inconveniences, Poloinex was acquired by a circle which is partly backed by Goldman Sachs. Goldman Sachs is among the most significant investment banks in the USA.

The most appropriate path for Poloniex is that it will become a revolutionary exchange as Goldman Sachs and circle pump in money to improve the Exchange.

If you are using Binance tokens to pay exchange fees, then it is safe to say that Binance is one of the cheapest exchanges to use. Binance is also one of the best Exchanges to trade crypto on the go with mobile apps which are pretty user-friendly.