Yuri Molchan
JP Morgan reported that since October gargantuan amounts of money have been outflowing from gold ETFs, while Grayscale saw almost $2 billion inflows thanks to its BTC ads 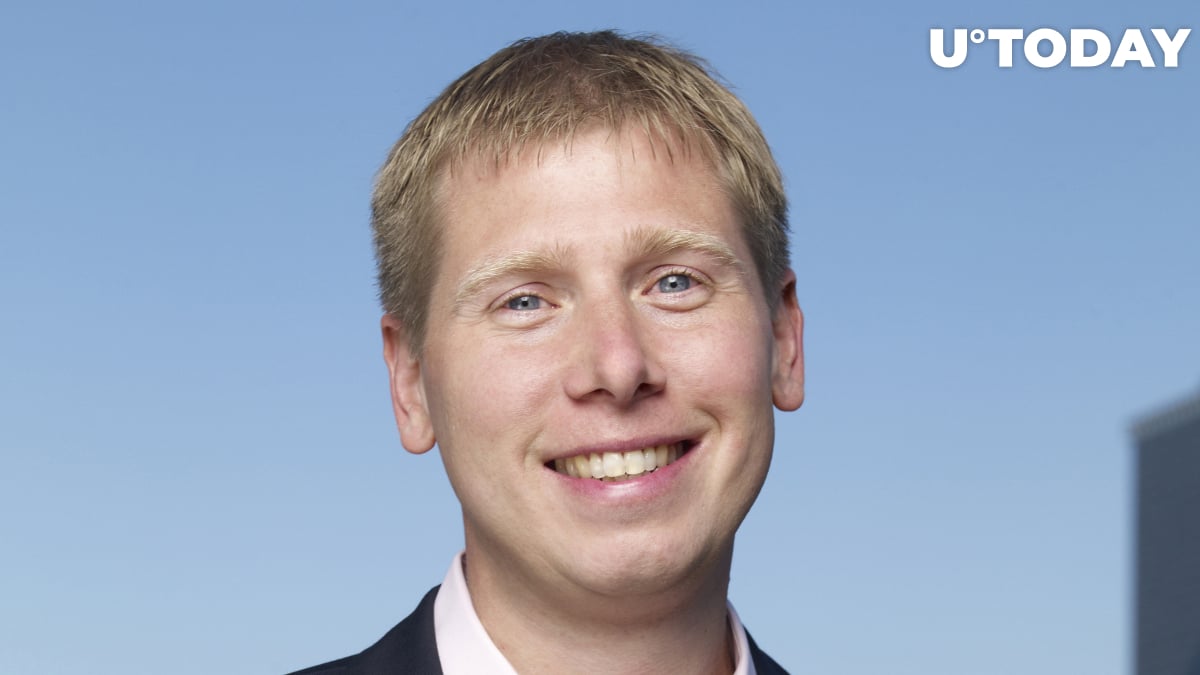 Grayscale founder Barry Silbert has tweeted that Grayscale's "Drop Gold" advert campaign was not a waste of money after all.

The JP Morgan statement quoting large investor funds inflows into Grayscale Bitcoin Trust seem to have provoked Silbert to do that.

Barry Silbert, founder and CEO of Digital Currency Group and its subsidiary Grayscale, has posted a tweet in which he confirmed the positive result of the recent television advertising campaign with the "Drop Gold" commercial.

The viral Bitcoin ad was once more brought to all major U.S. television channels.

When tweeting, Barry Silbert commented on the recent Bloomberg article. The latter quoted the recent figures of investment inflows into the Grayscale Bitcoin Trust, and its GBTC shares, which have totaled almost $2 billion since October of this year.

In the meantime, gold-based exchange traded funds (ETFs) have seen outflows of $7 billion, according to the JP Morgan data.

The managing director of Grayscale, Michael Sonnenshein, also cited that data on his Twitter page.

Currently, Grayscale has a whopping $12.6 billion in crypto under its management.

"Crypto is rising in mainstream finance at the expense of gold," JP Morgan

A recent report by JP Morgan's quantitative strategist, Nikolaos Panigirtzoglou, says that the trend of funds leaving gold and flowing into Bitcoin (which has been taking place since October) is going to continue in the future.

Financial institutions are likely to continue entering Bitcoin and other cryptocurrencies as crypto's reputation as a popular asset is spiking.

However, as for family offices, so far their BTC holdings account only for 0.18 percent compared to 3.3 percent in gold.