Peter Schiff’s Son Goes 100% on Bitcoin, He Is “HODLing to Infinity or Bust” 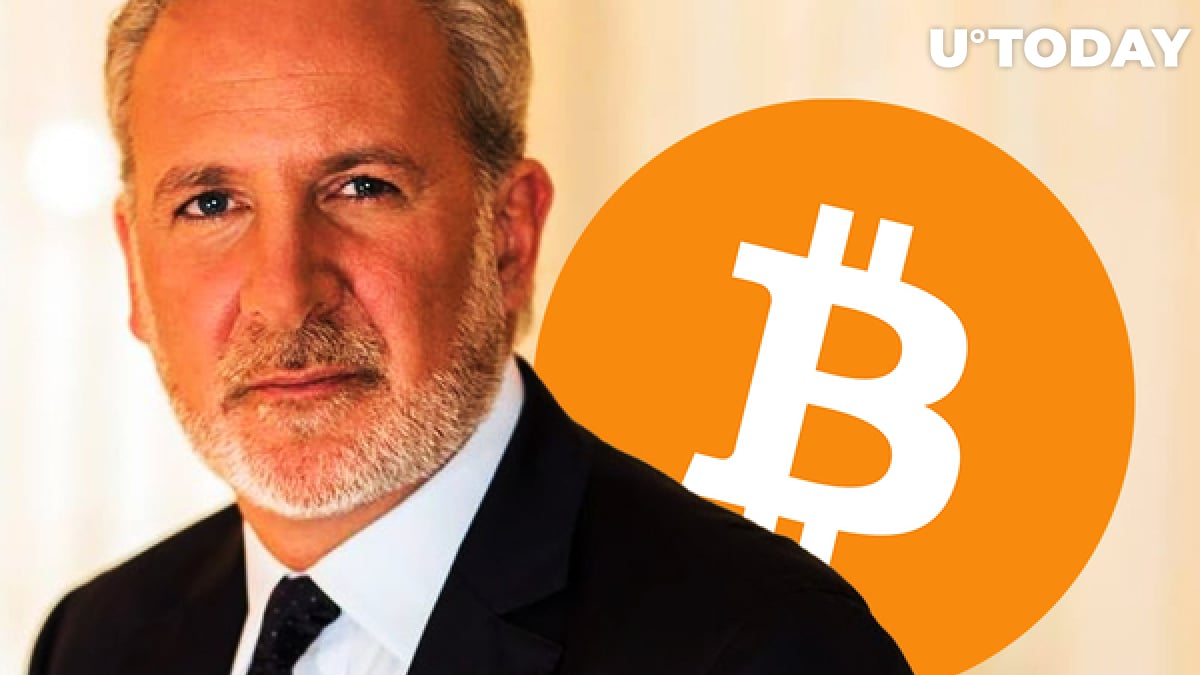 Vocal Bitcoin opponent, Euro Pacific Capital CEO Peter Schiff, has taken to Twitter to talk about his son Spencer, who is a Bitcoin believer.

Schiff, Sr., seems to be disappointed by his son going all-in on Bitcoin and is joking about disinheriting him to prevent him from spending the inherited wealth on more "digital gold."

Peter Schiff stated that before BTC plunged below the $50,000 level recently, his son Spencer went all-in on Bitcoin, even selling his silver stocks and converting his portfolio to holding only the world's biggest cryptocurrency.

Schiff has called Spencer "brainwashed" and complained that the majority of young investors are even more vulnerable to "Bitcoin propaganda," largely fueled by Crypto Twitter.

Schiff stated that his son Spencer is not going to sell back any of his Bitcoin, saying, “He's HODLing to infinity or bust.”

Jokes about having to disinherit Spencer

The Euro Pacific Capital CEO has jokingly assumed that he may have to cross his son's name out of the will—otherwise Spencer will buy more Bitcoin with his wealth.

But at least the father consoles himself by having more followers than his son.

In his recent tweet, Bitcoin influencer Anthony Pompliano stated that only a few understand that Bitcoin is valuable—because Bitcoiners believe it to be so.

Peter Schiff responded that this is clear to him and is the problem with BTC, in his view. He reckons that when the current young Bitcoiners get older they will prefer gold even if Bitcoin is still around because they will have more knowledge and experience to see through the hype.