Yuri Molchan
JP Morgan is reluctant to give up its negative outlook for Bitcoin, while adding that Grayscale’s GBTC sales are a headwind for BTC 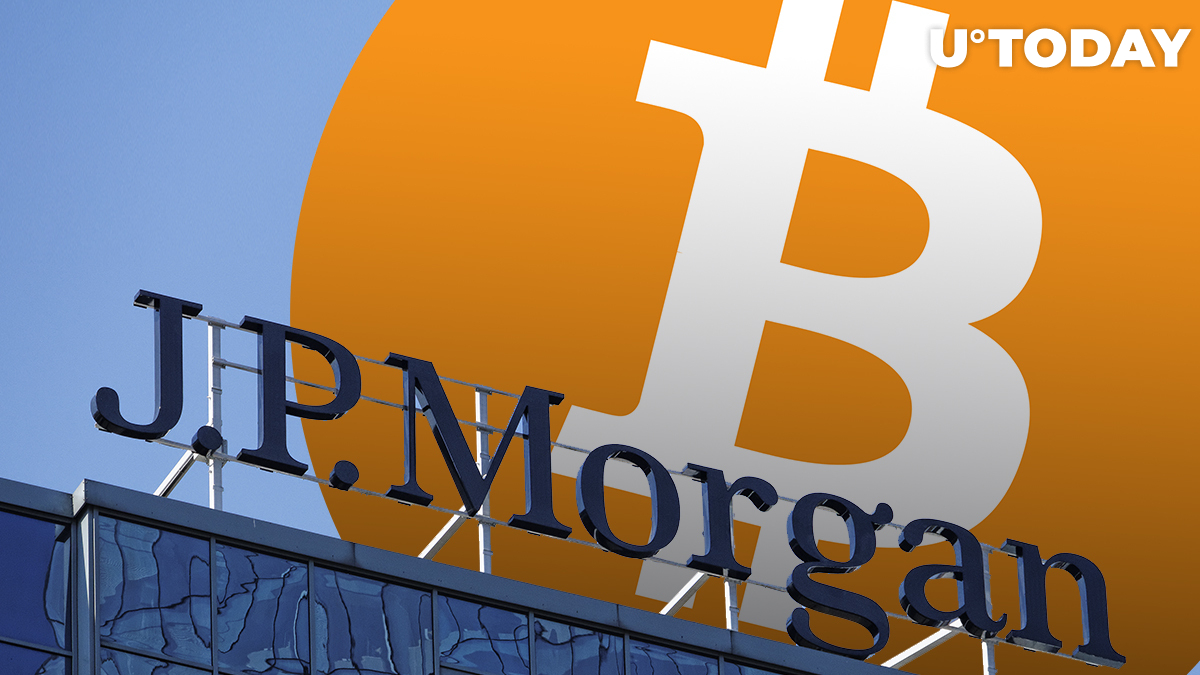 According to Bloomberg, JP Morgan strategists cannot abandon their negative outlook for Bitcoin and cryptocurrencies in general, despite the BTC rise this week.

Besides, the banking giant blames Grayscale for the recent Bitcoin correction.

JP Morgan strategists believe that the sale of GBTC by Grayscale Bitcoin Trust between this month and next is likely to raise a headwind against Bitcoin price growth.

Besides, the recent GBTC sell-off after the half-a-year lock-up period has contributed to the recent decline of the flagship cryptocurrency, the analysts group helmed by Nikolaos Panigirtzoglou reckons.

According to the Bybt analytics website, GBTC keeps trading at a discount of 12.7 percent. Grayscale Bitcoin Trust inflows remain negative.

Overall, the bank insists that its negative outlook for BTC and cryptocurrency overall remains relevant, despite the recent BTC correction back to $34,000.

On June 22, the king crypto plunged below the $29,000 level from the $32,000 zone on the news of the continuation of the ban imposed by the Chinese government on crypto miners and crypto trading.

Later on, Bitcoin managed to recover to the $34,000 level. By now, it has declined a little and is trading at $33,136, as per the data provided by CoinMarketCap.