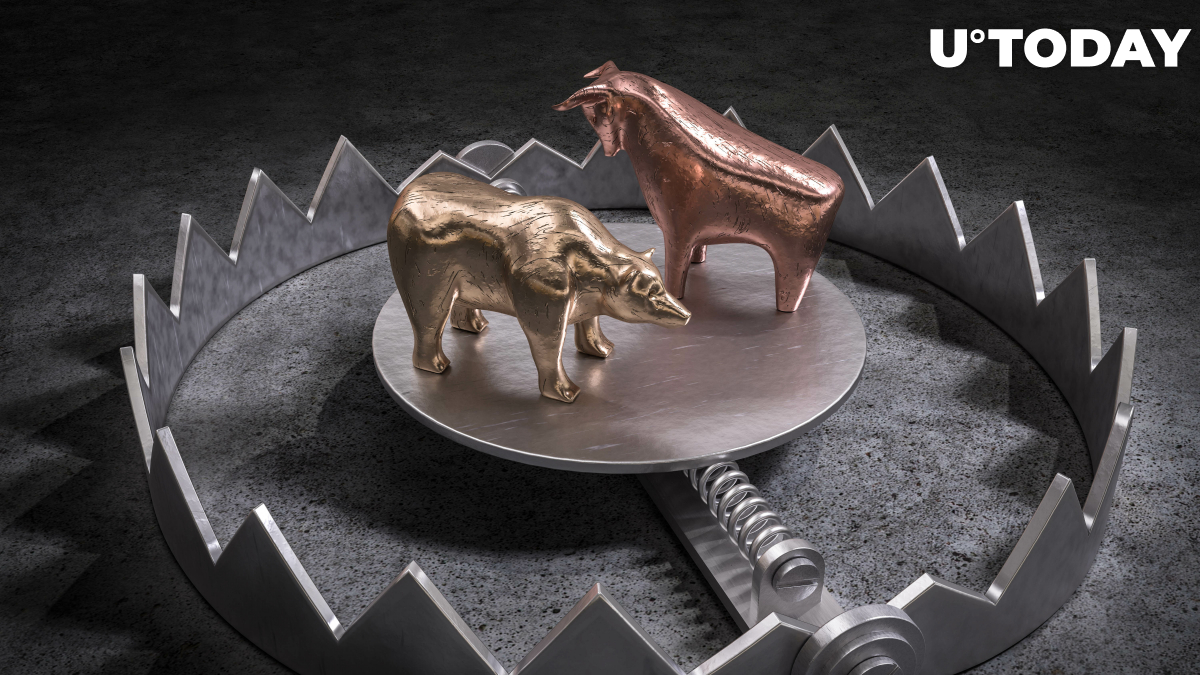 In his recent tweet, he writes that “trapped bulls” often fall for the latest support.

His warning comes after Bitcoin’s recovery from recent lows hit the pause button.

After bulls managed to push the cryptocurrency to almost $35,000, bears have now regained control.

The largest cryptocurrency is currently changing hands at $32,691 on the Bitstamp exchange.

Related
Bitcoin Coming to U.S. Banks and Credit Unions of "All Sizes"
Last week, Burry—who rose to prominence after predicting the 2008 housing bubble—warned investors about the “mother of all crashes” in a now-deleted tweet.

The Scion Capital boss specifically singled out cryptocurrencies and meme stocks, adding that the losses of retail investors could reach “the size of countries.”

In May, Burry also placed a massive bet against e-car manufacturer Tesla after claiming that its stock could collapse a whopping 90 percent back in February.
#Bitcoin News