Yuri Molchan
Grayscale fund spread the word that the amount of crypto assets under its management has surged by one billion USD in a single day, now totaling $30.1 billion 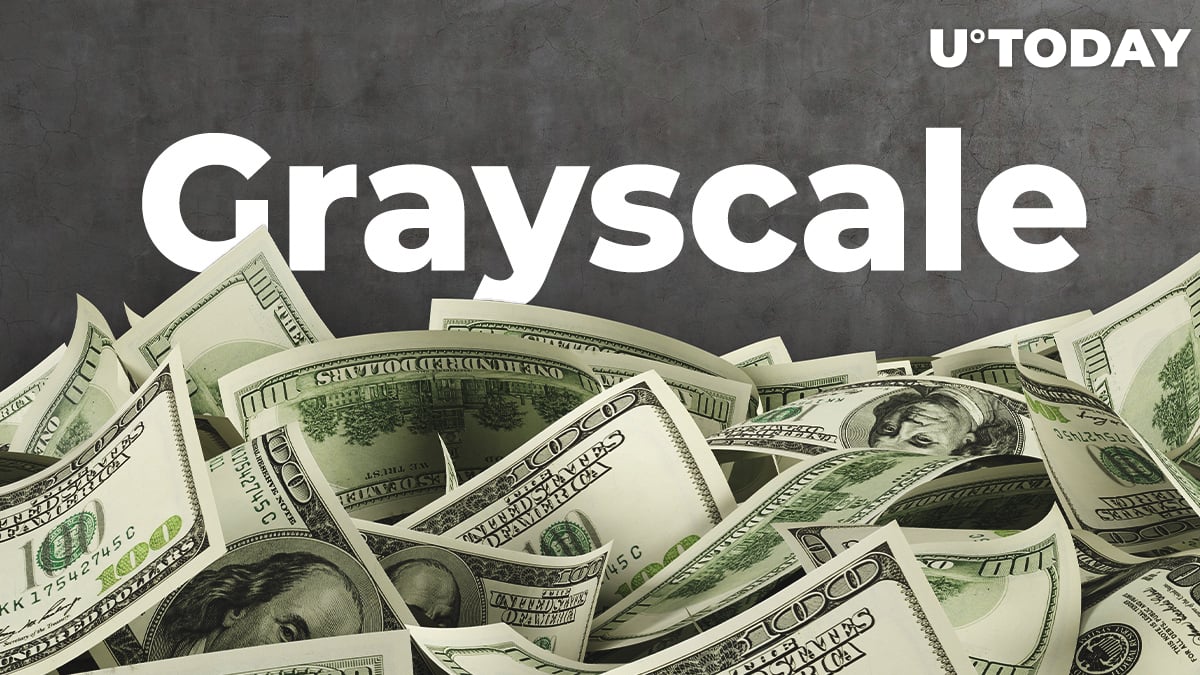 Grayscale Investments, a subsidiary of Barry Silbert-founded Digital Currency Group, has posted data about purchasing close to one billion dollars worth of Bitcoin and other cryptocurrencies in a single day, as of Thursday, Feb. 4.

This seems to be a record after Grayscale recently bought $1.2 billion in a single week.

Grayscale Investments team has taken to Twitter to share an update that it acquired close to one billion dollars worth of digital assets: Bitcoin, Ethereum, Bitcoin Cash, Stellar and more.

Now, the company holds a staggering $30.1 billion in digital currencies. As for Bitcoin's share among them, it amounts to $24.3 billion (the largest part) versus $23.7 announced on Feb. 3. Ethereum Trust now holds $4.9 billion in ETH versus $4.7 billion in ETH on Feb. 3.

As reported by U.Today earlier, on Feb. 3, Grayscale made a purchase of a mammoth 47,000 ETH, which totaled $76 million back then.

As for Bitcoin, data from Bybt analytics website states that the increase in Grayscale's Bitcoin under management is due to the rise in the coin's exchange rate rather than the acquisition of extra BTC.

As per the chart, the company's Bitcoin holdings have shrunk by 26 BTC.

Bitcoin rolls back after reaching $38,243

On Feb. 4, the DOGE cryptocurrency rose over 50 percent after a series of Elon Musk tweets, in which the Tesla CEO called it "the people's crypto."

Bitcoin also started rising, despite the fact that Musk had removed "Bitcoin" from his Twitter bio after tagging BTC last Friday and admitting to becoming a Bitcoin fan.

The flagship cryptocurrency managed to reach the $38,243 level, according to data from CoinMarketCap.