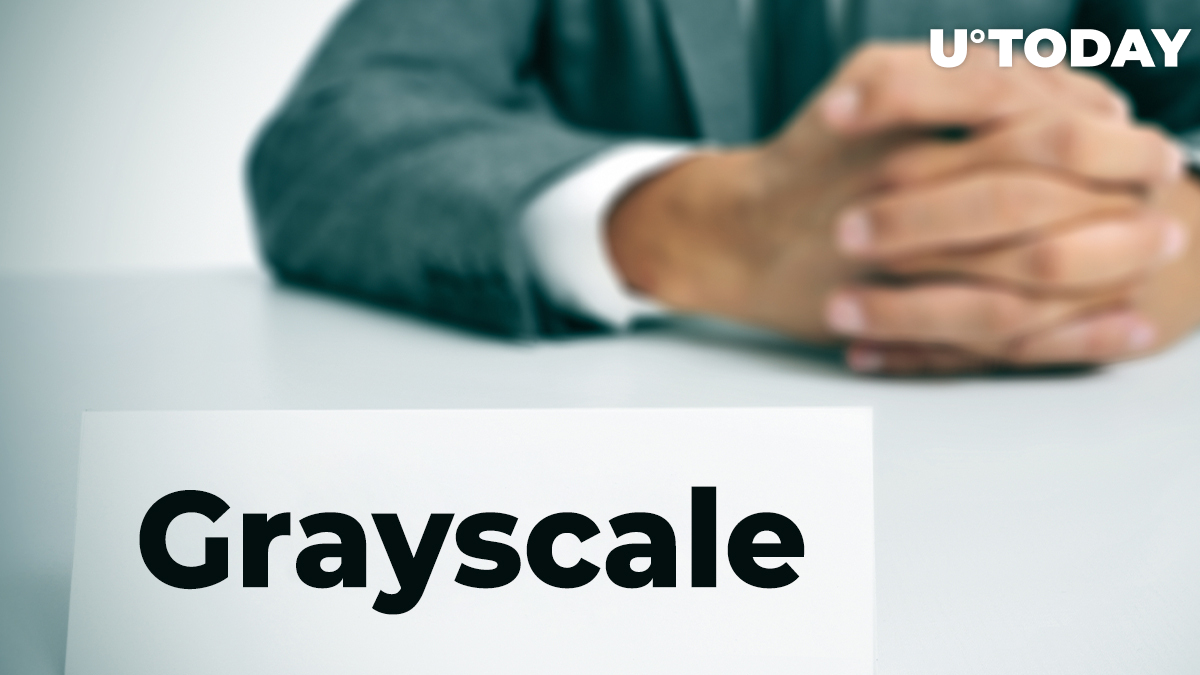 According to the official announcement shared by Grayscale Investments in a press release, the company just hired three top-tier managers "in anticipation of the ongoing growth in investor demand."

As per the release, today's news closely follows the appointment of long-term managing director Michael Sonnenshein as Grayscale's CEO in January 2021. The company shared the names of its new chief operating officer, chief people officer and chief compliance officer.

Hugh Ross is introduced as a new Grayscale COO. Mr. Ross is a veteran of the invesments segment: he chaired the investment management research team at Goldman Sachs, being the vice president of the banking mogul. Also, the crypto-focused initiatives of Horizon Kinetics LLC, an American asset management firm, were led by Mr. Ross.

Angela Romano Kuo, the new CPO, has a 20+ year track record in managing the people strategies of top-notch companies, including DevaCurl, VTS, FanDuel and SecondMarket.

Also, Grayscale hired Ripple Labs' head of regulatory affairs for the Americas, Benjamin Melnicki, as chief compliance officer. Besides Ripple Labs, he was a global regulatory counsel of Blockchain.com.

As covered by U.Today previously, Grayscale Investments removed XRP from its Digital Large Cap Fund following the anti-Ripple lawsuit by the U.S. SEC.

Grayscale has ambitious plans for 2021

According to Mr. Sonnenshein, three new directors will inject new life into Grayscale's business with their unparalleled expertise in various fields:

They also bring incredible, market-leading experience from their respective fields that we will begin leveraging immediately.

Recently, Grayscale registered a number of new trusts, including one based on red-hot DeFi token Yearn.Finance (YFI). So, this is the first time that non-crypto investors have been provided with exposure to the insane price movements of the DeFi segment.

According to the Bitcoin Treasuries dashboard by Bitcoin OG Rodolfo Novak (@nvk), Grayscale Bitcoin Trust (GBTC) is responsible for more than three percent of the entire liquid supply of the king coin.