Bitcoin Down by Almost $1,500 After El Salvador Pump 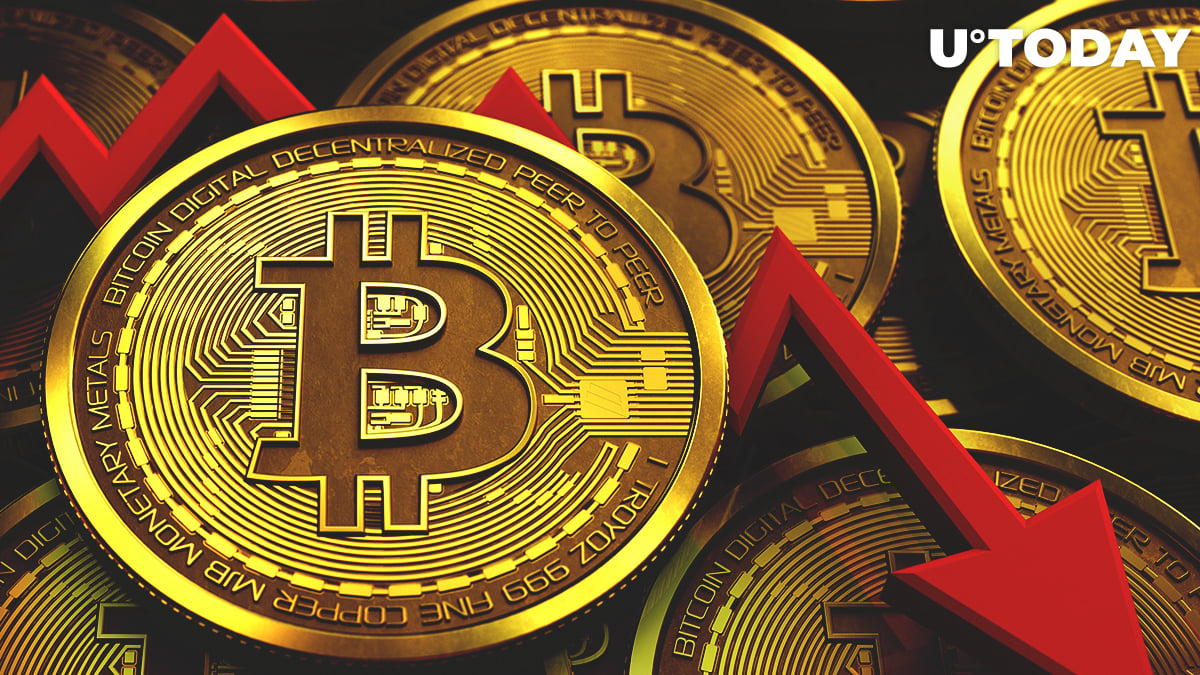 The cryptocurrency market has been positively reacting to the implementation of Bitcoin in El Salvador. Various crypto influencers have promoted the news while suggesting that their followers buy $30 worth of Bitcoin in order to support the country's decision.  But after the market reacted with 2.2% growth and a $53,000 test, we are witnessing a retrace back to $51,000.

Yesterday, Bitcoin has been actively testing the strong resistance point—$53,000—but, unfortunately, it was not able to move through it. The main reason for the retrace may be purely technical since indicators like the Relative Strength Index consider the market "overbought" which, in most cases, leads to a retrace.

Sentiment indicators like the Fear and Greed indicator show a value of 79, which means "Extreme Greed" and also signals an overheated market. According to the volume indicators, the current bullrun has been steadily losing buying power. But, at the same time, it correlates with exchange flow indicators that signal massive outflows from exchange wallets.

Related
Three Reasons Why Bitcoin Is Rallying Close to $52,000

Previously, U.Today reported that the cryptocurrency industry faces massive fiat funds inflows and exchange outflows. The only exchange that faced positive funds flows was Binance, while others are withdrawing funds.

Since Aug. 31, Bitcoin has been steadily moving up and has shown more than a 12% price increase in a relatively short period of time. Other cryptocurrencies tied to the DeFi and NFT industries, like Ethereum or Solana, showed more volatility and moved up by 25% and 65% respectively.