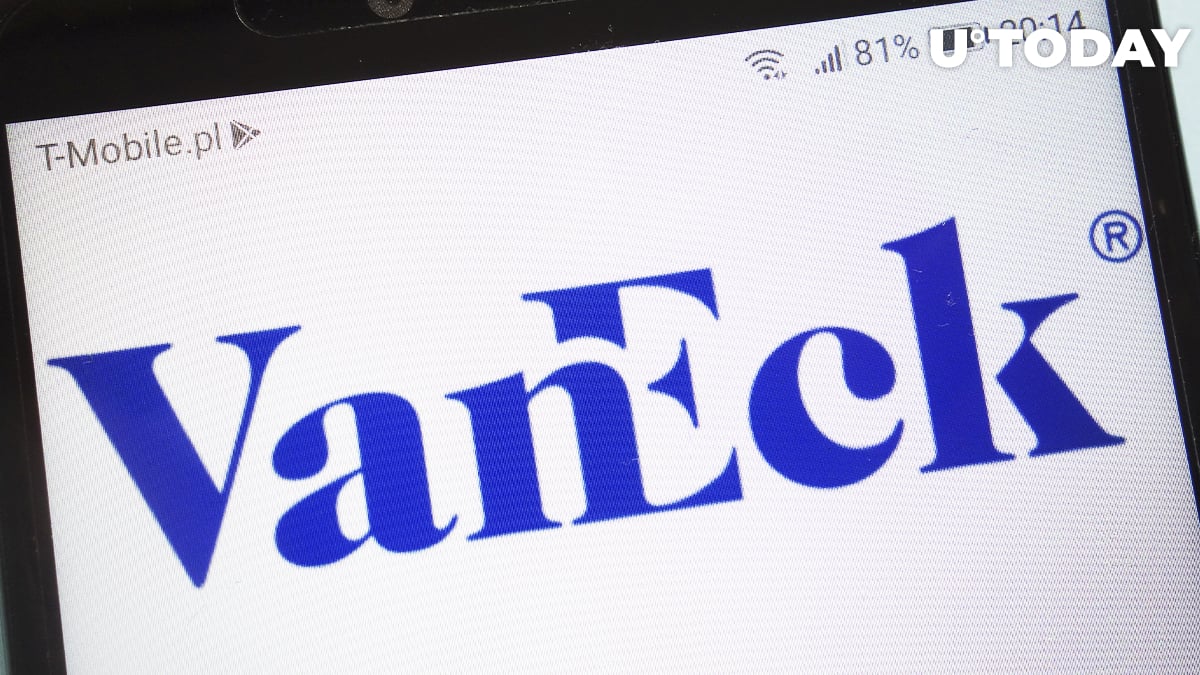 VanEck files for a Bitcoin ETF

It has been filed under the Investment Company Act of 1940, similar to the Invesco’s ETF that the company filed for with the SEC last week as covered by U.Today.

This exchange-traded fund will contain both Bitcoin futures and other Bitcoin funds, same as Invesco’s Bitcoin Strategy ETF.

VanEck just filed for a “Bitcoin Strategy ETF” which will hold bitcoin futures and other bitcoin funds(just like Invesco’s last week). This is the 4th bitcoin futures filing under the 40 Act that Gensler signaled were more likely to be approved. pic.twitter.com/WOdYPID2OQ

Related
BREAKING: Crucial Crypto Amendment Fails in US Senate. Here’s Who Killed It

VanEck filed for an ETH ETF and BTC ETF earlier

Previously, U.Today reported that the VanEck asset manager had submitted an application to launch an Ethereum ETF – “VanEck Ethereum Trust”.

In case of an approval, it was meant to be traded on the Cboe BZX Exchange. This happened back in May this year.

Previously, however, the company had filed for Bitcoin ETFs multiple times, hoping to gain the SEC’s approval. The previous attempt took place in December 2020.

This crypto ETF tracks the MVIS Global Digital Assets Equity index, which follows the performance of the largest and most liquid companies operating in the digital assets sphere.