Grayscale Adds $2 Billion in Bitcoin and Other Cryptocurrencies Over Weekend

Yuri Molchan
The major crypto hedge fund seems to have purchased another $2 billion in crypto on the dip, while crypto outflows from the company continue 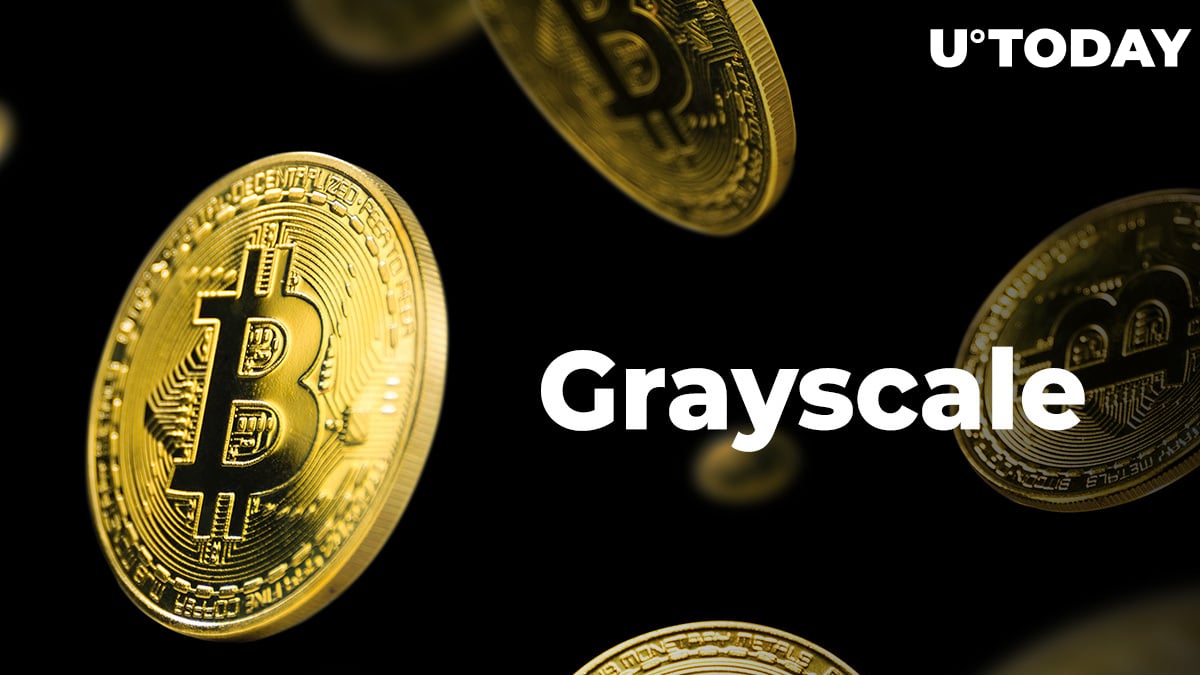 In a recent tweet, Grayscale Investments spread the word that as of Monday, June 14, the total amount of cryptocurrencies managed by its team made up $35.5 billion.

On Friday, June 11, the company shared that the overall worth of AUM was $33.5 billion.

Meanwhile, Grayscale keeps seeing outflows from its crypto trusts with the GBTC worth 23,298 Bitcoins to be unlocked later this week.

Grayscale amount of BTC and altcoins rises in price

Over the weekend, Barry Silbert’s DCG subsidiary Grayscale has added $2 billion to the value of their Bitcoin, Ethereum, LINK, Livepeer, Zcash, Litecoin, etc., apart from BAT, as per the table shared by the company in the tweet.

Bitcoin has recaptured the $40,000 level and now Bitcoin and other cryptos Grayscale holds in its trusts are worth more.

Grayscale demands that investors lock their Bitcoin-based shares (GBTC) bought in the company for a period of six months. After that they are allowed to sell them in free markets.

Data provided by the Bybt analytics service shows that withdrawals from Grayscale trusts continue. Only Litecoin and Livepeer have seen inflows on a monthly, weekly and a 24 hour-basis.

As for the other assets, investors have been mostly withdrawing their shares, apart from ZEC and the recently added crypto trusts of FIL, LINK, LPT (monthly and weekly data) and MANA (on a monthly basis).

Meanwhile, GBTC continues trading at a discount of 11.27 percent. No inflows have been noticed since Bitcoin Trust does not accept them at the moment.

Grayscale about to unlock another 23,298 Bitcoins in GBTC

The company intends to unlock a gaping amount of GBTC worth 23,298 Bitcoin ($932,733,100) later this week, as reported by the Chinese journalist Colin Wu.